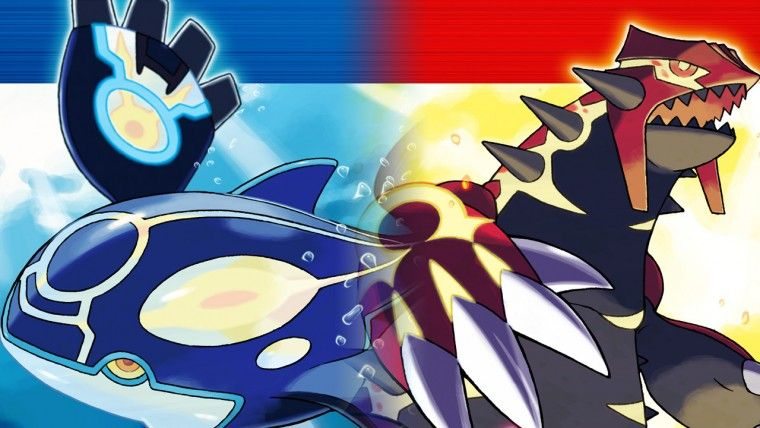 After the incredibly fun Pokemon X and Y last fall, gamers have been dying to get their hands on the next entry in the series with Pokemon Omega Ruby and Alpha Sapphire. Building upon the already excellent Ruby and Sapphire for the Game Boy Advance, these partial remakes keep looking better and better. Set to release globally on November 21, the game is over two months away from release, but some will get a chance to try it out a little sooner.

CoroCoro Magazine, which has been the biggest leaker of news such as new Mega Evolutions, has revealed that next month’s issue of the magazine will come with a special serial code that can be redeemed for a free trial version of Pokemon Omega Ruby and Alpha Sapphire.

According to Serebii, the demo will start with you choosing between Grovyle, Combusken or Marshtomp and end with you obtaining a Mega Evolution, which is no surprise considering that will play a big role in this game.

This issue of CoroCoro magazine is set to be released on October 15, but is likely to be gotten by some prior to that date if past months are any indication. That puts the magazine out a month ahead of the release of the full game, so it’s a good jump for those that live in Japan and have the opportunity to try it out. There is no word right now if the eShop will eventually get the demo as well in Japan or the US, but for now it’s exclusive to CoroCoro.