Pokemon Scarlet and Violet’s First Patch Fixes Performance, Depending on Who You Ask

So, did anything actually get fixed? 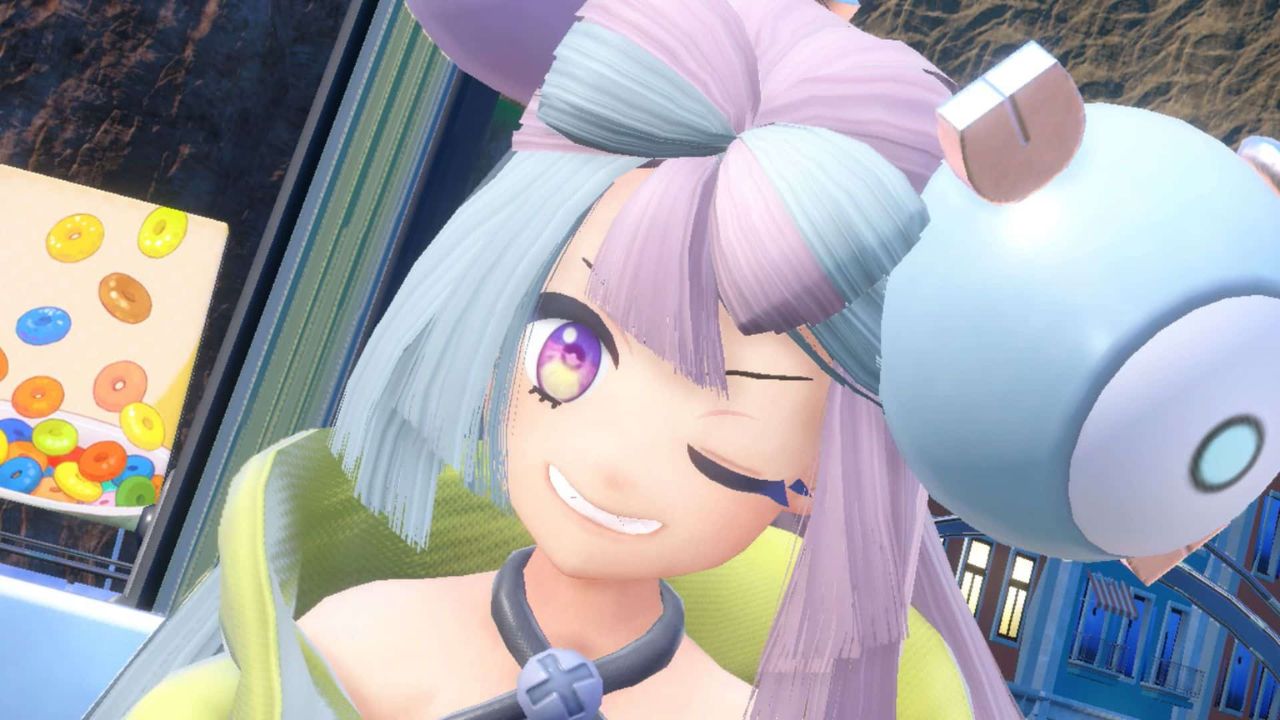 Pokemon Scarlet and Violet players have seen mixed results with the first significant patch rolling out. While some gamers are swearing up and down that the games are on a fast track toward becoming what they were meant to be at launch, others have seen little to no issues being fixed.

According to the official patch notes, there were a few areas of focus for this patch, including:

Alongside these small updates made to the game, Nintendo finally admitted to the plethora of problems with these particular titles, stating:

We are aware that players may encounter issues that affect the games’ performance. Our goal is always to give players a positive experience with our games, and we apologize for the inconvenience. We take the feedback from players seriously and are working on improvements to the games.

However, some players have been noted experiencing a boost to the general performance of these games, with normally stressing areas such as Asado Desert and Cascarrafa having noticeably better framerates. Other small features, such as Pokemon having a sleep animation when afflicted with an aliment in battle, alongside general camera glitches.

However, plenty of other players are also posting that they have seen no improvements to the general gameplay and that it is likely that the game will begin acting up again very soon in the future.

Will Pokemon Scarlet and Violet ever get the break that they deserve, or are players stocking up on cases upon cases of Copium and Hopium to see their favorite franchise get back to its roots? In our review of these two Generation Nine titles, our very own Kara Philips stated:

“Pokemon Scarlet and Violet is an audacious experiment toward the franchise’s future and hosts a lot of potential to grow into something that changes everything we know about Pokemon for the better. It has a lot of issues in performance which could do with some tender love and care, but that doesn’t stray from the fact it’s a solid, wholesome Pokemon game down to its core.“

The game is plenty of fun, for those not afraid to look past some glaring technical issues. However, there is much work to be done before they are up to par, and the hope that this first patch has brought alongside it may quickly fade when issues begin popping up once more.

More on Attack of the Fanboy :
Pokemon Scarlet and Violet

Attack of the Fanboy / GAME NEWS / Pokemon Scarlet and Violet’s First Patch Fixes Performance, Depending on Who You Ask