The classic N64 game celebrates 22 years since its launch 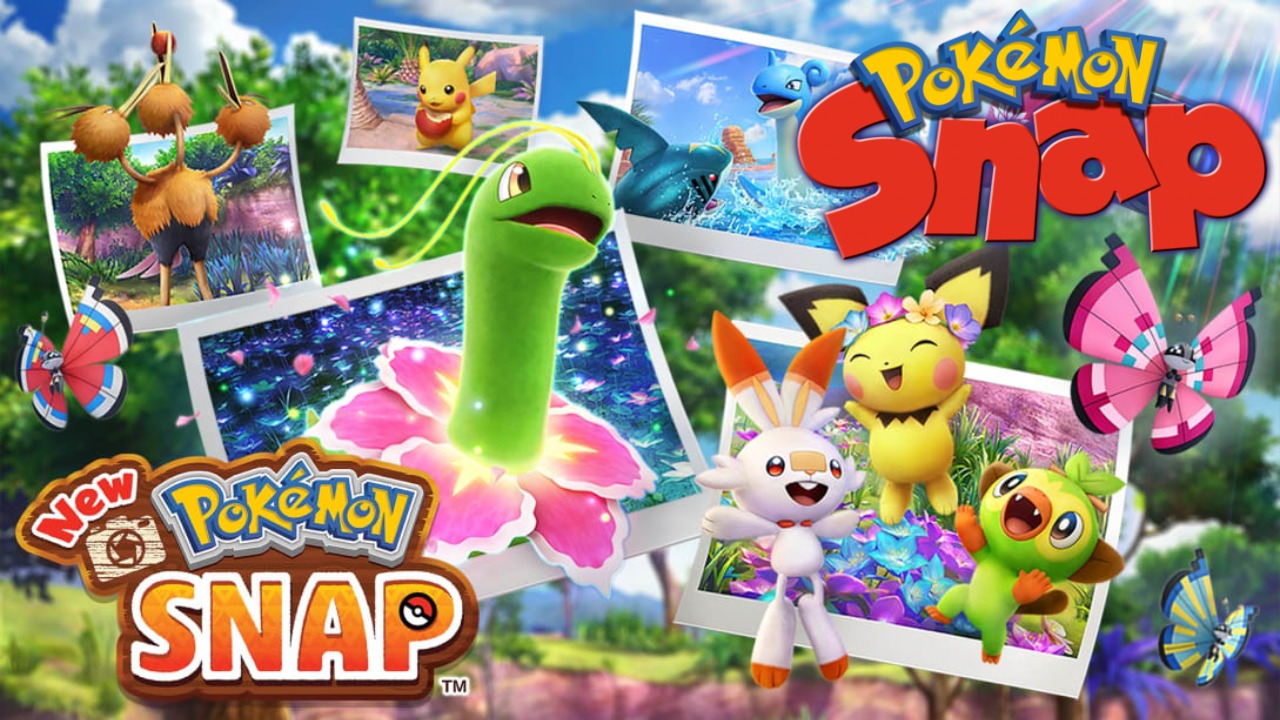 Today marks 22 years since Pokemon Snap debuted on the Nintendo 64 for the first time back in 1999. This news comes as the Nintendo Switch release of the highly anticipated follow-up to the N64 original, New Pokémon Snap, draws ever nearer.

It felt like this Pokémon spinoff was almost forgotten to time before the Pokémon Presents presentation in June last year, and despite being the 11th best-selling N64 game, Pokémon Snap often gets overlooked by the mainline Pokémon RPG games; most recently Pokémon Sword and Shield. That could change at the end of next month when the first new Pokémon Snap game in 22 years releases on the Nintendo Switch on April 30, introducing a whole new generation of gamers to the world of Pokémon photography.

What is Pokémon Snap?

The original Pokémon Snap on the N64 had the player step into the shoes of Todd Snap, where they could take pictures of wild Pokémon as they moved automatically on a set trail. Certain items such as apples and Pester Balls could also be used to take better shots. The player is then judged based on how good their photos are at the end of each round. Since the game debuted before the widespread usage of the internet, in order to keep copies of their Pokémon photography adventures, players had to take their N64 cartridge to an actual store where they could get their favorite pictures printed on stickers. 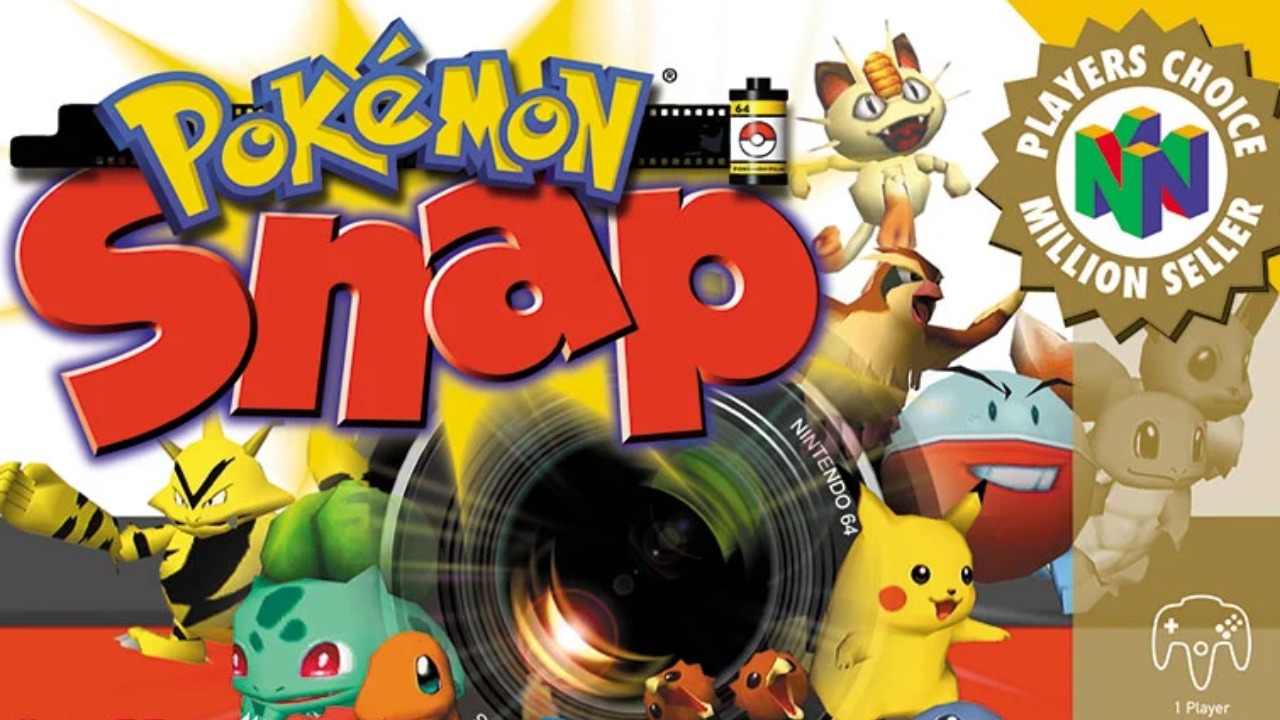 What We Know So Far about New Pokemon Snap

New Pokemon Snap is looking to be quite the update on the original game, as would be expected for a 22-year gap between them both. Along with the stunning looking graphics and new environments shown in the trailers and gameplay footage so far, there will also be a compendium or ‘Photodex’ that will store all of your photos for each Pokémon doing certain different actions or expressions. We also know there will be different scenarios based on the time of day, and photos have a lot of different ways that they can be edited. There will also be online functionality where players can share their best photos and view other photos from around the world.

Check out the Gameplay Trailer for New Pokemon Snap below: