The latest news in the world of video games at Attack of the Fanboy
January 11th, 2017 by Kevin Reyes 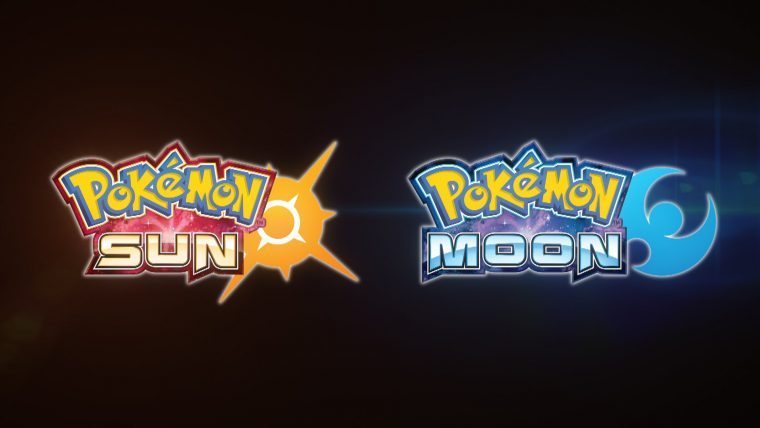 The second global mission for Pokemon Sun & Moon ended a few days ago on January 9 and, just like the first mission, it looks like players did not manage to achieve the goal. That being said, they did come much closer than the first global mission.

For this mission players had to use Sun & Moon’s Island Scan feature to either battle or capture one million Pokemon. While that sounds easy on paper, one of the difficulties here is that players can only use the Island Scan function once per day. To help with this Nintendo released a QR code that allowed players to use it twice per day, but in the end it looks like it wasn’t enough to reach the goal.

Had players managed to hit the one million milestone, everyone that participated would have received 2,017 Festival Coins in honor of the new year. However, since players fell short of that number, those that participated will get a consolation prize of 217 Festival Coins. In addition to that, the official Game Link site says that those that registered their Game Sync ID before the mission ended gets an additional 217 coins.

Despite the failure, it looks like players did much better in the second mission than the first. According to the Japanese Game Link site, participating players managed to register 661,839 Pokemon out of the required one million. That’s around 66.18% percent of the goal. While not a spectacular result, it’s still much better than the first global mission which ended with players achieving 16.4% of the end goal. Definitely a huge improvement.

After the astonishingly terrible results of the first global mission, GameFreak said that they’d rethink future events and perhaps lower the bar just a bit. Well it seems even with the bar lowered, fans were still unable to complete the mission, so perhaps they’ll have to reconsider how the next few events will go.