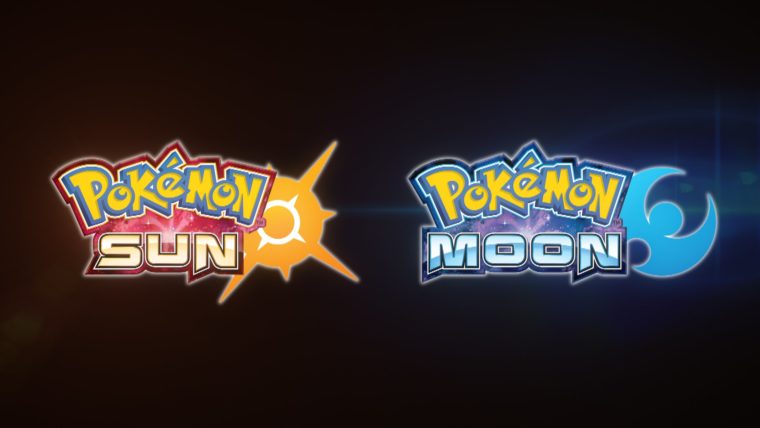 Nintendo has been around forever, with them putting out countless games across their history. Pre-orders are definitely more prevalent these days, but they have been around forever. However, Nintendo’s upcoming Pokemon Sun and Moon have set a new benchmark for a Nintendo platform.

According to a press release sent out by Nintendo, Pokemon Sun and Moon are now the most pre-ordered games in Nintendo history. In addition, it was revealed that the recently released Pokemon Sun and Moon Special Demo Version is the most downloaded demo ever on the eShop in very little time.

No exact numbers were given in this press release, but in a chart provided during Nintendo President Tatsumi Kimishima’s investor briefing last week, it can be seen that Sun and Moon pre-orders have consistently outpaced the series’ last outing with Pokemon Omega Ruby and Alpha Sapphire, though they still actually appear to trail them in Japan.

There is no doubt that the Pokemon Go phenomenon certainly had to help with these numbers, as many people that haven’t played a Pokemon game in years are jumping back in with Sun and Moon, along with the fans that have been playing forever as well. This is a pretty impressive feat too considering the different Nintendo games that have released in the past, granted pre-orders are a lot more common these days.