The latest Pokémon Trading Card Game expansion is out 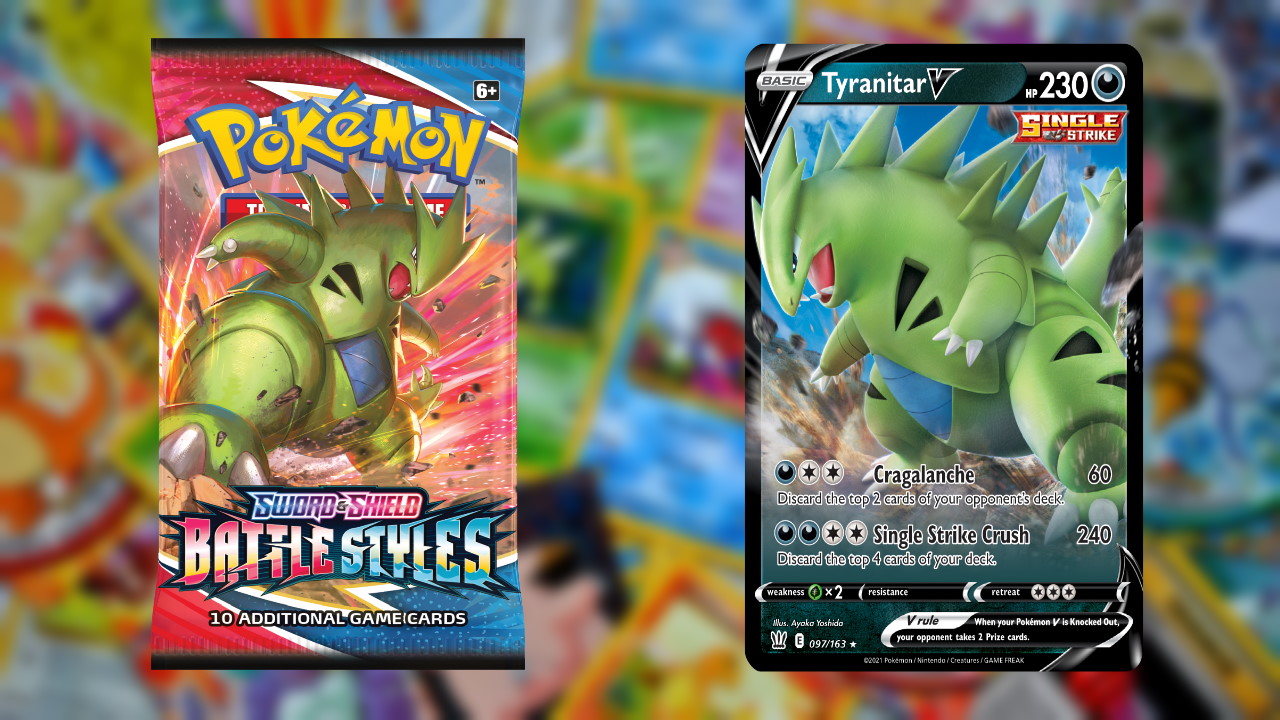 As if Pokémon TCG fans didn’t already have enough stuff to track down during the latest poularity surge, the Sword & Shield – Battle Styles expansion is launching today. This new set of cards adds the Battle Styles gameplay mechanic, inspired by the Sword and Shield games on Nintendo Switch. Collectors and players alike will want to check their local and online retailers if they’re wanting to add the new Pokémon TCG: Sword & Shield – Battle Styles cards to their collection.

The Pokémon Trading Card Game has seen almost unprecedented levels of interest lately, spurned by Twitch streams of opening packs and increased popularity of the franchise overall. As it’s the 25th anniversary of the entire Pokémon franchise, there have already been a number of new releases for the TCG community, but this latest adds some fresh mechanics players will definitely want to check out.

As always, there’s a bunch of ways to buy the latest cards, including packs, special collections, and boxes. In total, here’s what the new Pokémon TCG: Sword & Shield – Battle Styles set includes.

Be sure to check your local retailers to see if they have stock available and be ready to refresh a few websites. And you can learn more at the official Pokémon TCG website.