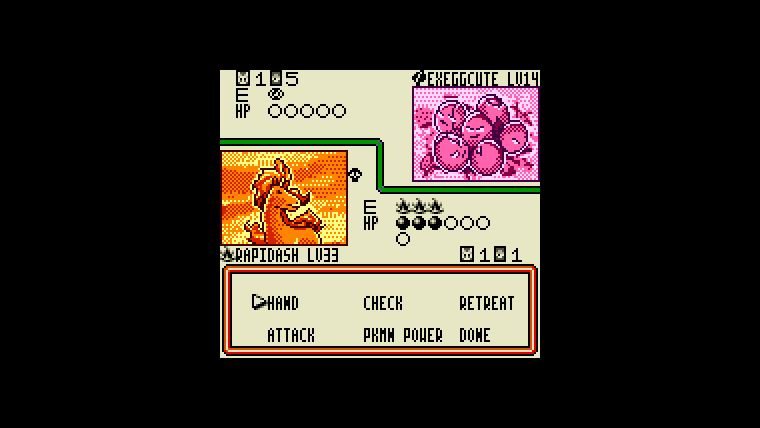 During the height of Pokemon back in the late 1990’s and early 2000’s, the series was almost everywhere. This included the video games, the anime series, and perhaps the most popular of all, the trading card game. The card game was so popular that it became banned at many schools due to the insane amount of cards being brought and distractions being caused as a result. During this time, we also saw the combination of two of the mediums, with the Pokemon Trading Card Game video game for the Game Boy Color.

For those that has been wanting to play this handheld classic again, it has been revealed that is is joining the Virtual Console for the Nintendo 3DS. It seems pretty crazy that we are getting the Pokemon Trading Card Game on the Virtual Console before any of the mainline games, but I’m not going to complain. This was a very fun and addicting game, even for someone that merely collected the games and never played that much like myself.

We only had a European release date right now for tomorrow, July 10, at £4.49/€5. However, it is likely to make its way to the US as well sooner rather than later. Perhaps we will get a stealth release in the US tomorrow as well, so stay tuned to see what is added to the eShop for the weekly update tomorrow.