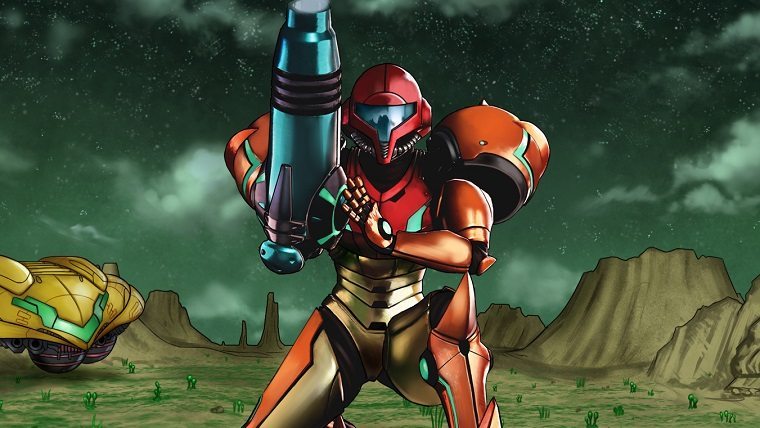 There have been some changes made to the games nominated for awards at The Game Awards this year, as two games that were previously in the running no longer are. The two games in question are Pokemon Uranium and AM2R, which were nominated for Best Fan Creation.

While there has been no official announcement by The Game Awards detailing why these games were removed, one thing that is immediately clear is that they are both based off of Nintendo IPs. Seeing as Nintendo has always cracked down on anything having to do with their IPs (and both of these games have received cease and desist orders), it really isn’t too surprising that something like this would happen.

The Game Awards will take place on December 1st, and you can check out the complete list of nominees by clicking right here.