Pokemon Red and Green were Almost Destroyed by some Broken Computers 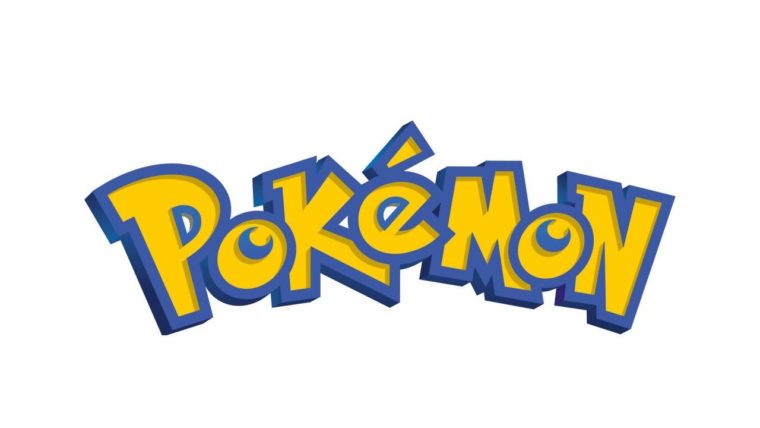 Pokemon is one of those series that just seems ubiquitous at this point. The face of Pikachu has been plastered on almost every surface imaginable, and the games have sold millions of copies while the world went through Pokemania and then calmed a bit, while never losing their love for the franchise and its characters. Yet, despite this prolific history, the series is only now reaching its 20th anniversary, with Nintendo, Game Freak, and The Pokemon Company taking this opportunity to look back on the history of the franchise.

Today we have an interview with Game Freak’s Junichi Masuda. Masuda worked on the original Pokemon Red and Green games (Green became Blue for the western release), and has continued shepherding the franchise ever since. In the interview, which was shared on the official Pokemon Twitter page, Masuda goes into the troubled time before Pokemon was ever released.

“Development on the original games, Red and Green, took about six years, so I’ve been working on Pokemon for about 26 years now,” said Masuda. “In the beginning, I worked as a programmer, and I composed the music and worked on sound effects. Some of my strongest memories from those days are, and this happened a lot back then, but I remember my computers always overheating and breaking down on me.

“I would work hard to fix them, and eventually we managed to complete the first Pokemon games, but I think I went through three or four computers by the end. I sure am glad I fixed those computers back then. If I hadn’t, the original Red and Green games might never have come out! That’s a scary thought!”

Looking back at the cultural impact that those two games, and their follow ups had, it actually is a pretty scary thought. Pokemon was a huge part of my childhood, and likely many other gamers, so it’s great that it all worked out.