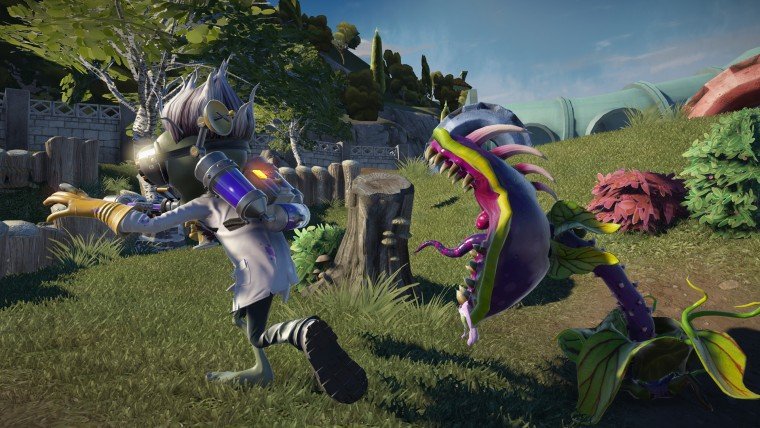 PopCap, the company behind the recently released Peggle 2 and Plants vs. Zombies: Garden Warfare, has recently revealed to Digital Spy that they have been working on a new IP.

PopCap HD is focused on bringing games to PCs and consoles

Talking to Franchise Marketing Manager Gary Clay, DS discovered that PopCap has adjusted its business model to accommodate consoles and PCs. “PopCap is now structured in the way we have standard PopCap mobile development and then PopCap HD, which is entirely focused on bringing games to PC and console.” 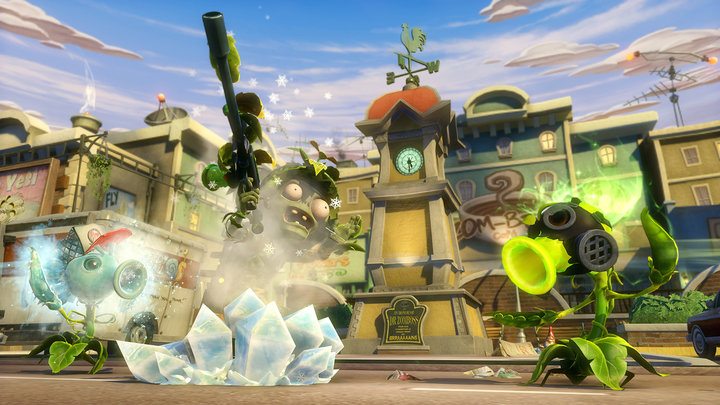 Clay continued, “We’re working on Peggle 2, and we’re working on updates for Peggle 2 and looking at bringing that to other platforms in future, and new IP as well. So expect to see a lot more from PopCap HD coming forward.”

When asked if the new IP will be based on previous PopCap licenses such as Plants vs. Zombies, Clay responded, “”Not necessarily. We’ll see.”

PopCap HD is composed of roughly 40 people, including members of PopCap and formerly EA Black Box. Along with Peggle 2, PopCap HD has also been working on Plants vs. Zombies: Garden Warfare post-launch content, including a free update in March. According to producer Brian Lindley, PopCap HD envisions Plants vs. Zombies: Garden Warfare as a service model, and aims to follow Mass Effect 3‘s multiplayer service model, with maps and game modes available to all players for free. Lindley also added that DLC would extend “several months post-launch.”