Popular children’s book series Beast Quest is getting a video game for PS4, Xbox One and PC 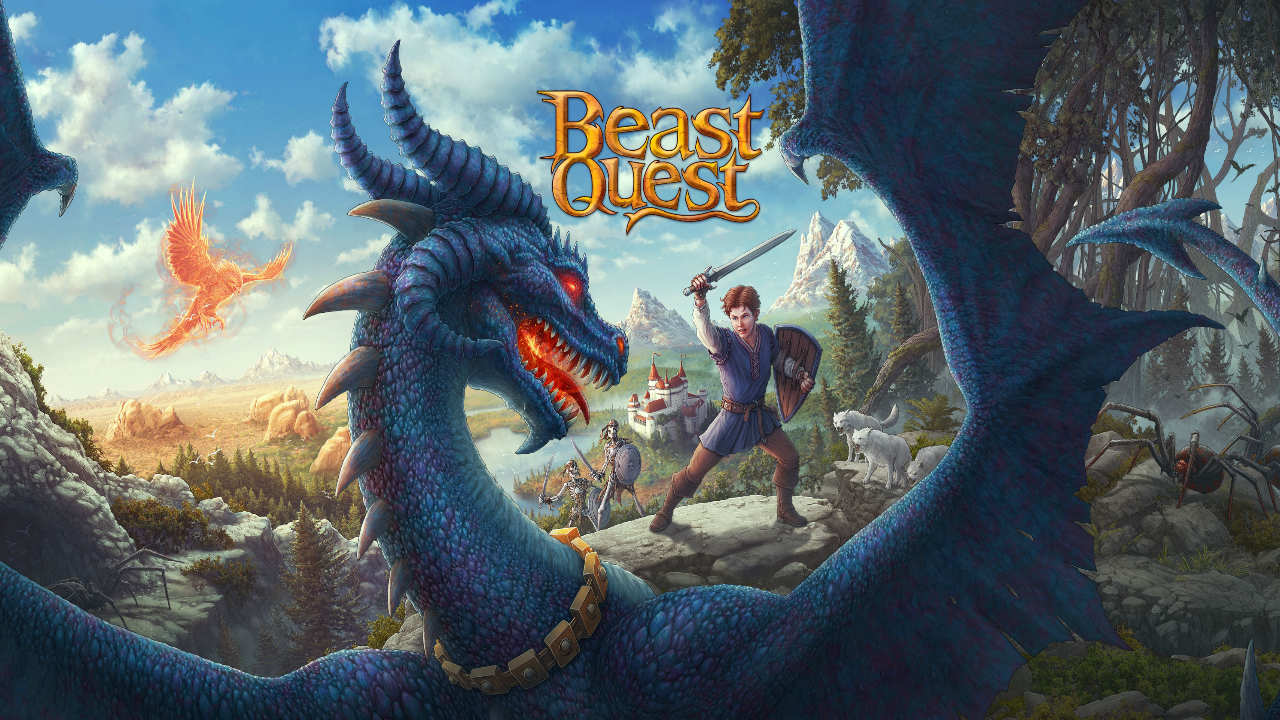 Beast Quest is an absolutely massive book series that has been spurting out dozens of books every year since 2007. With over 106 books in the main series alone, author Adam Blade has created a gargantuan franchise which is adored by children everywhere. Now, that franchise is making its way to PS4, Xbox One and PC with Torus Games’ aptly-named Beast Quest.

Published by Maximum Games and releasing on October 31st, Beast Quest is a self-proclaimed “epic action-adventure game” taking place within the Kingdom of Avantia. You’ll be tasked with hunting down and battling various creatures taken straight from the pages of the Beast Quest books, and trying not to get murdered in the process.

Torus’ adaptation aims to take players all around the vast and varied continent of Avantia. With hundreds of challenges and side missions to partake in, hidden treasures, an expansive world to explore, and a huge host of upgrades, weapons and skills to purchase, Beast Quest should keep the little ones entertained for quite a few hours. 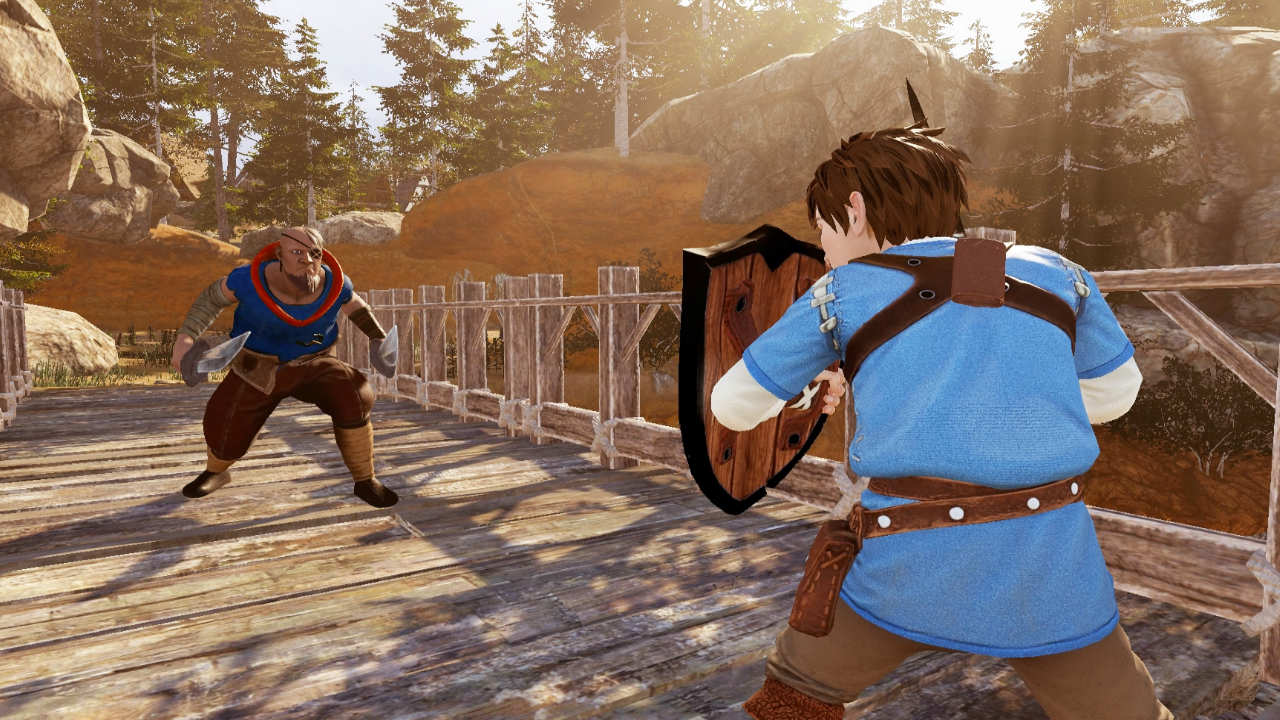 The introduction of the Beast Quest game to PS4 and Xbox One is certainly welcome for children of a younger age. While there are a host of Lego titles that release every year for younger demographics to sink their teeth into, such as the upcoming Lego Ninjago also releasing this October, it’s definitely a target which has been widely avoided this generation, especially on Xbox One.

Torus Games, the developer behind Beast Quest, has a huge track record of creating games targeted towards children, with varying success rates. From the pretty decent movie tie-in How To Train Your Dragon 2 to the God-awful Barbie & Her Sisters: Puppy Rescue, Torus Games’ prior releases are definitely a mixed bag.

Beast Quest is set to release on October 31st on PS4, Xbox One and Windows PC with both physical and digital releases.

Home / Game News / Popular children’s book series Beast Quest is getting a video game for PS4, Xbox One and PC