Portable Nintendo Wii Creator Made His Own Portable PS2 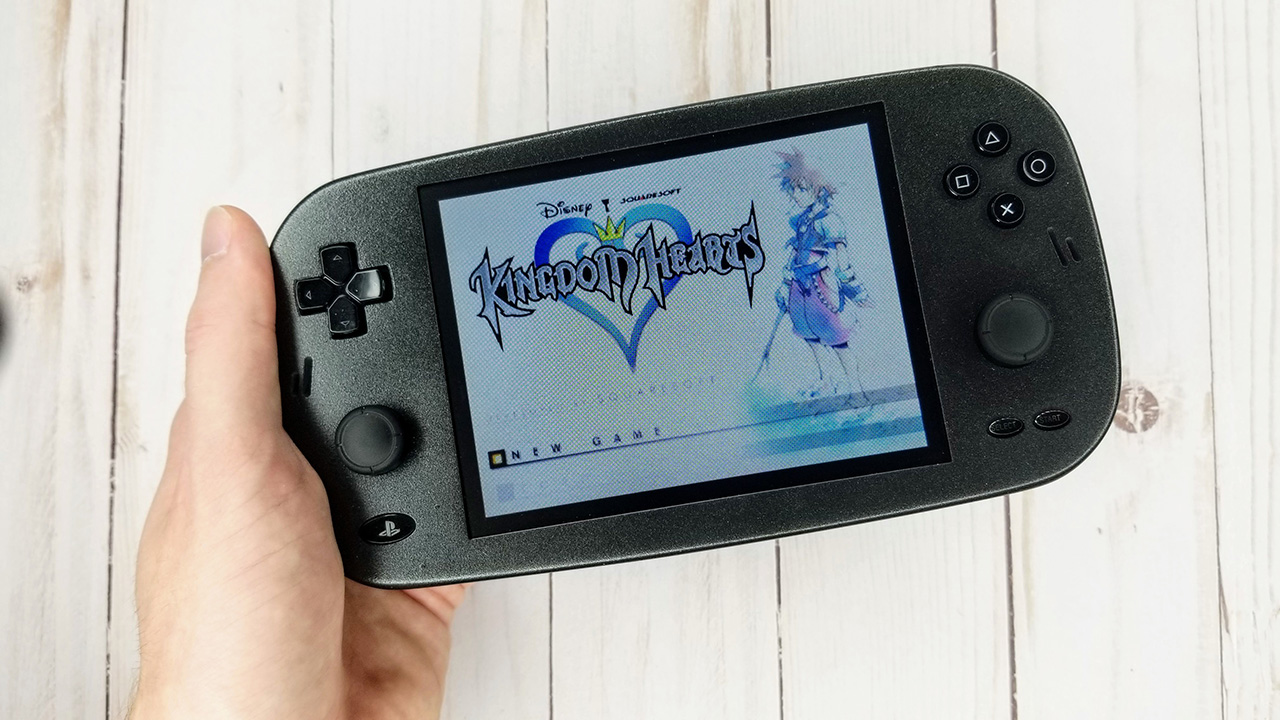 GingerOfOz, known for being the creator of a portable game-boy-styled Nintendo Wii, among many others creations, revealed, a few days ago, his newest project, the PS2 Eclipse, a portable version of the acclaimed console, made using the Nintendo Switch’s handheld as inspiration, as well as real console components.

After 2 months of having this consume my life, I'm excited to finally unveil the PS2 Eclipse. A PS2 console packed down into a Nintendo Switch style handheld pic.twitter.com/1GZUCh5vY0

According to its creator, the portable features a real PlayStation 2 motherboard, offering a true PS2 experience in your hands. So no emulation is required.

You can check out how the PS2 Eclipse was built in the video below, which also showcases the inspiration behind its design, the choosing of its components, and more.

According to GingerOfOz, the device’s performance is still not ideal, since a few games won’t run properly, but even so, even if we do not agree with his opinion on Kingdom Hearts, we have to admit that his portable device is pretty awesome.

The PS2 was first released in the year 2000 and soon became a record-breaking success. Sony stopped the production of the console in 2013 and he is, until this day, the best selling console of all time, with more than 155 million copies sold, followed by the Nintendo DS, with 154.02 million units sold. The second best-selling Sony console until the moment is the PlayStation 4, with more than 116 million units sold to this day.

Today, you can play many PlayStation 2 titles on both PC and consoles, such as the PlayStation 4, PlayStation 5, Xbox One, Xbox Series X/S, and PC, with remasters of the console’s greatest hits being released.