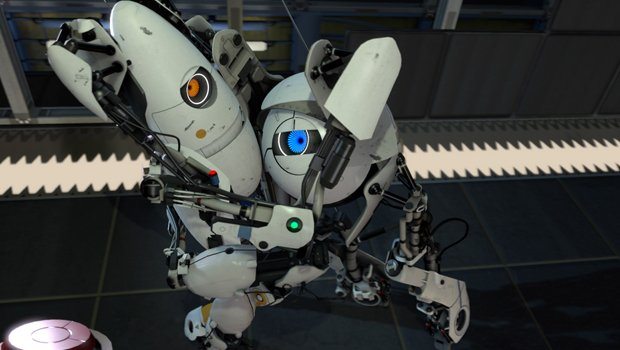 *This post has been updated you can view the official announcement from Valve here.

If you thought the fun with ARGs surrounding Portal 2 was over, you would be wrong.  Valve has sent out another memo leading to a curious facsimile scan and a link to a new countdown.  The countdown is ticking down and all should be revealed within the hour.  The countdown is titled “The Aperture Science Surprise Deployment Initiation System”. What that surprise is has yet to figured out, but that’s not stopping the speculation.

Some think that it may have something to do with the pneumatic tubes.  These tubes were an element of the game that had been shown off previously, but never seen in the final release of the game.  The scanned message talks about tubes, so perhaps this interesting puzzle component will be added as DLC soon.  Since this is Valve we’re talking about, there’s no telling where this is headed.

There are plenty of people, including myself that would give my right arm for more Portal 2 content and of course a free add-on would be fantastic.  Will this add-on be a freebie, PDLC, implemented in the single or cooperative modes, is anyone’s guess.

We’ll find out soon enough.  You can find the full version of the scanned image here & keep track of the countdown here.