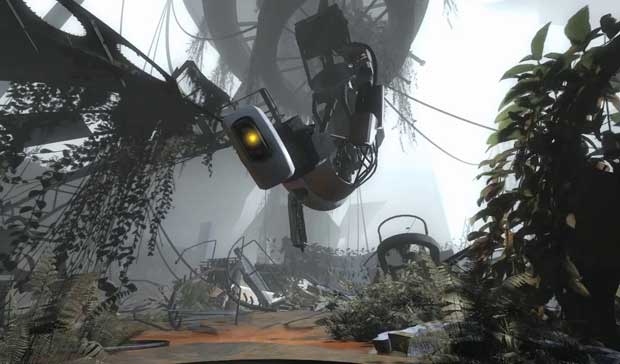 With a long road ahead of it to Game of the Year,  Portal 2 has released to critical success.  With many of the major gaming websites dropping their reviews at midnight this morning, scores came in glowing for Valve’s sequel to its 2007 puzzle platformer.  I can’t say that I disagree with them one bit either.  Portal 2 is a masterpiece that should be experienced by all that consider themselves a gamer.

The theme started to develop when perfect scores started to roll in from the major review sites like Eurogamer and Giant Bomb.  Alongside the perfect marks for the title, the likes of IGN and Game Informer gave the game near perfect scores of a 95.  In fact, no site that is included in the metacritic ranking system have given the game below a 90 thus far.  These things can change, but with 2011’s best stacked closely under Valve’s masterpiece, you can bet it will be interesting to watch how the next 20 or so reviews come in.  The game is in close company with other high ranking titles of 2011 like Crysis 2, LittleBigPlanet 2, and Dead Space 2.

It may be a little early to crown Valve the king of 2011, but rarely do games crafted so well come along.  With plenty more to see in 2011 from big titles during the fall and holiday seasons Valve will surely have their work cut out for them.  Though if it’s not the game of the year, it will surely be read off as a nominee.

We released our review earlier this morning and you can find that here.