The latest news in the world of video games at Attack of the Fanboy
December 6th, 2017 by Kyle Hanson 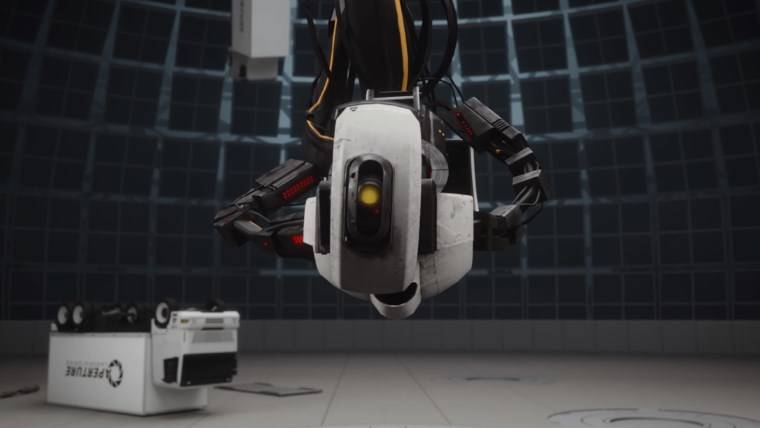 “Bridge Constructor Portal will blend the laws of structural engineering and technology straight from Aperture Laboratories into an exciting new game experience, all under the demanding gaze of GLaDOS,” reads the announcement.

The game looks to be mostly a Bridge Constructor title, which is no surprise with Valve’s absence from the game development realm as of late. the Portal aspects are mostly set dressing, but also apply to the gameplay. The original title is very physics heavy, which fits perfectly with the Portal franchise. Putting portals into your designs, or possibly using gel in later stages, will certainly help create more challenging puzzles for players to solve.

There had been some rumors of a new Portal game announcement coming. Could this be all that Valve has up their sleeve, or is Portal 3 waiting in the wings? We’ll find out soon enough, hopefully.