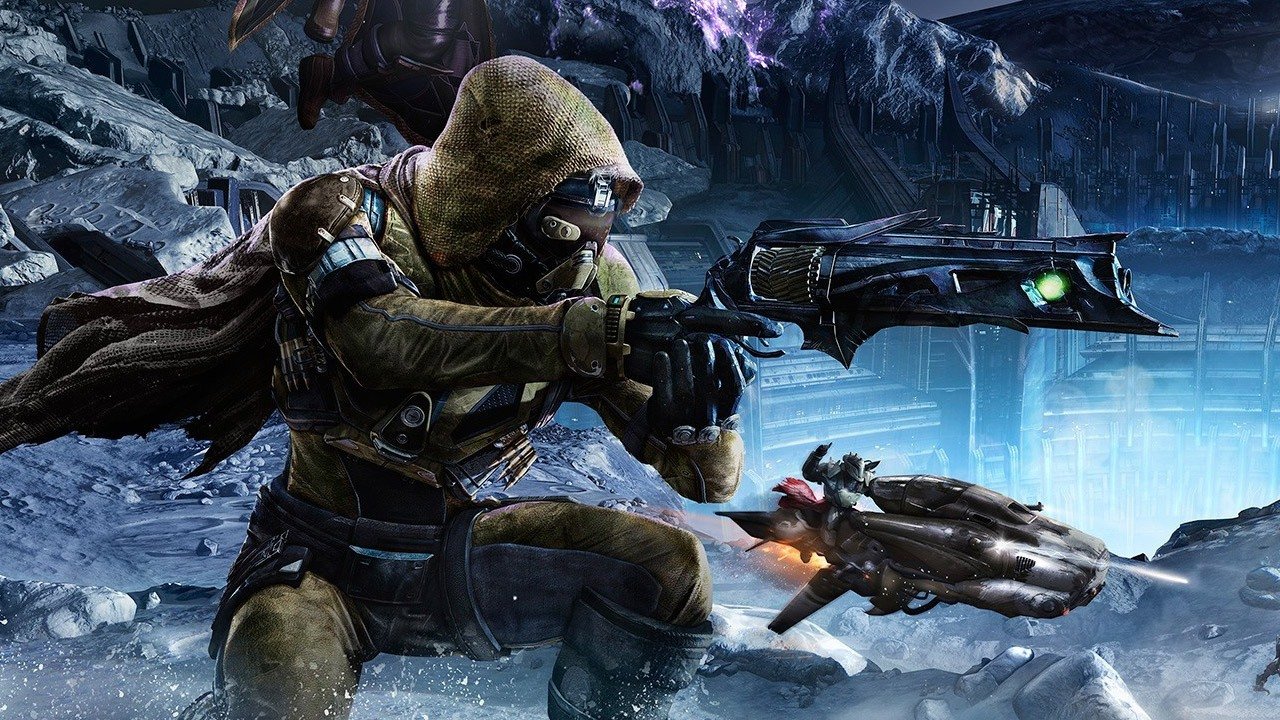 Awhile back there was leaks and rumors of future expansions to Destiny that would be so huge that they would require an all-new disc based release. One of these was an expansion that is supposedly releasing later this year called Plague Of Darkness and since nothing has been heard about it. Now it appears that Bungie has filed a trademark that might be a hint at what to expect.

The Taken King is the latest trademark filing from Bungie and comes via NeoGaf user ‘Kifimbo’. It appears that Bungie filed a trademark for something called The Taken King and the symbol seen in the logo is that of Hive symbols seen in Destiny according to the Destiny Reddit.  The trademark description also seems to hint at a downloadable type of game or expansion if you would.

As ‘Kifimbo’ noted, the attorney responsible for the filing over at Bungie, Jim Charne, also filed both House Of Wolves and The Dark Below so it would make sense if this pointed back to Destiny and a future expansion or ‘Comet’ release like many expect.  Those unfamiliar, a Comet release would be an expansion so large that it would require a disc release. We shall see if The Taken King is just another expansion or a much larger game addition to the world of Destiny.