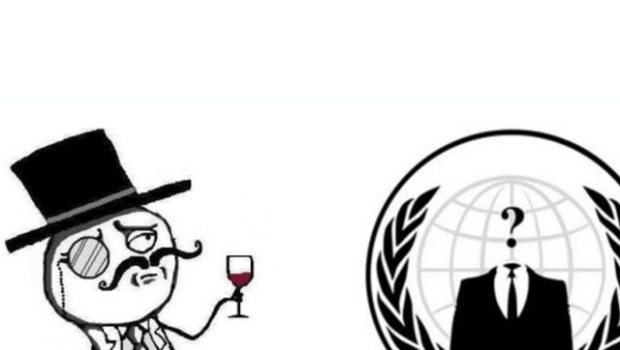 The Metropolitan Police have recently arrested a 19 year-old Essex man in connection with a number of website security breaches. The teenager has been arrested in connection with the recent of hacks of many popular websites and services that released both personal and financial information of thousands of people. He is now having his possessions examined for evidence linking him to the PSN attack, says Scotland Yard.

A spokesperson for the Metropolitan Police said  that the suspect was specifically charged in connection with a Distributed Denial of Service (DDOS) attack on the Serious Organized Crime Agency (SOCA) website. The hacking group known as “LulzSec” had previously bragged in a tweet about similar attacks, claiming that they were responsible for the attack on the SOCA website. Recent information suggests that a link may exist between the hacker and the attack on the PlayStation Network.

A spokesperson stated, “we will examine the individual for any Sony data”, and confirmed this was in relation to the PlayStation Network breach. Earlier today, Scotland Yard said a search of the LulzSec suspect’s address in Essex has “led to the examination of a significant amount of material”.