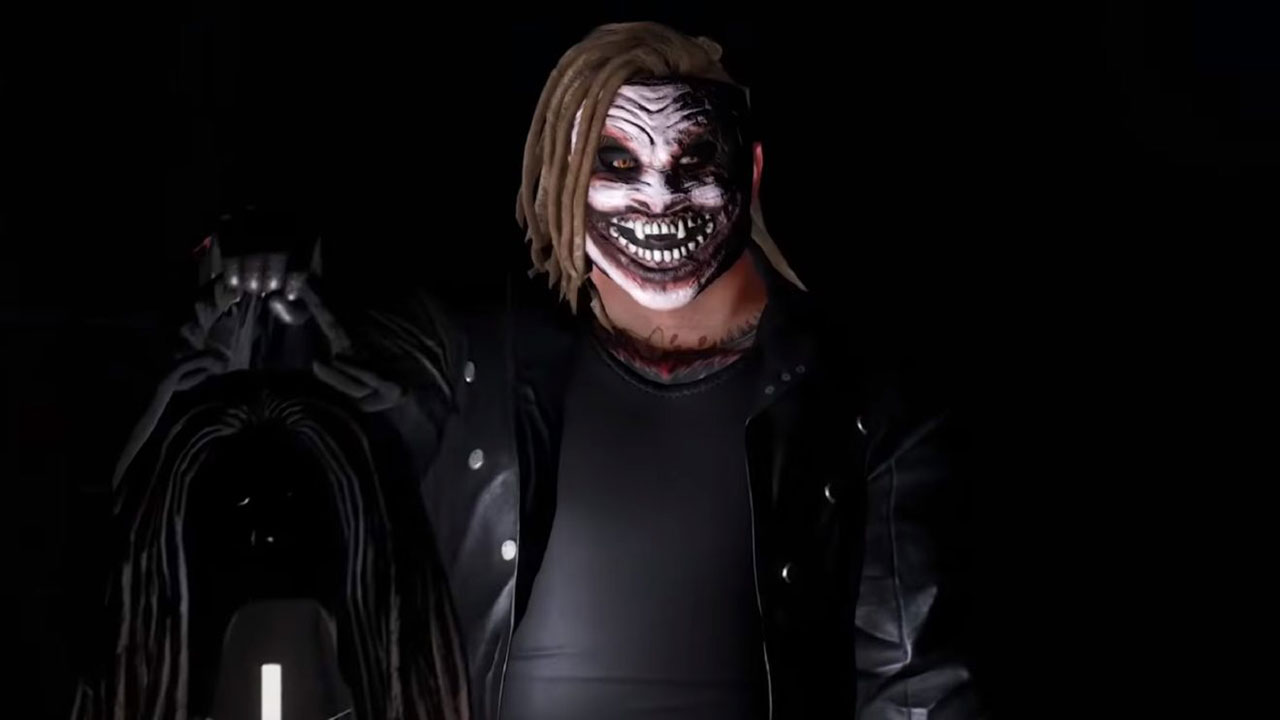 2K Games has been very quiet regarding anything about WWE 2K22 lately. Well their silence is about to change with WrestleMania 37 on this weekend.

The official WWE 2K Twitter page revealed a teaser trailer teasing some sort of video game announcement at WrestleMania 37. Everyone expects the announcement to be about the aforementioned WWE 2K22 video game.

WWE 2K20 launched with a lot of bugs and glitches. Not to mention the game was one of the worst reviewed WWE video games in recent memory. Reviewers and fans both hated that game compared to earlier releases.

Anyway, WrestleMania 37 happens on April 10th and April 11th starting at 8E/5p. It will feature a stacked card that includes Roman Reigns vs Edge vs Daniel Bryan and Sasha Banks vs Bianca Belair and more!

Hopefully the new WWE 2K game can get the franchise back on track.