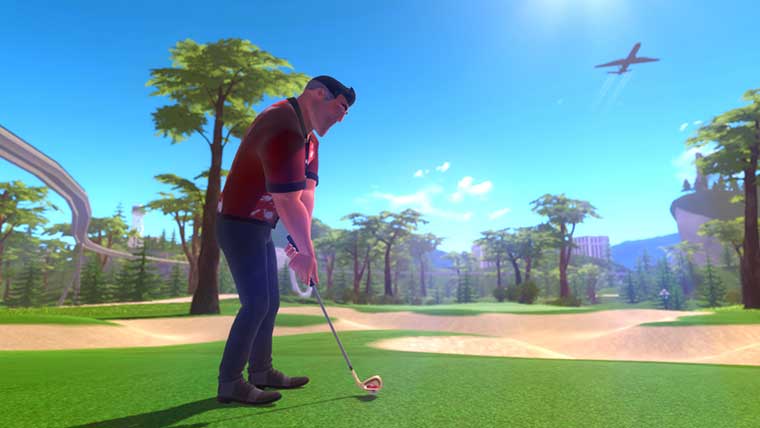 The free trial is an expanded demo of the game, which features a large slice of the game. It includes a training event, and two different events that represent a hole from each of the game’s five courses. The free version of Powerstar Golf will still allow players to level-up, purchase gear, and collect boosts.

Like Killer Instinct, Powerstar Golf can be purchased in pieces if you like, or bought as a complete package. Sold as Course Packs, each course costs $5.99, or players can opt for the full $19.99 game.

Those who already own the full version of Powerstar Golf recently got a free course update for the game, which added the Coyote Canyon desert course.