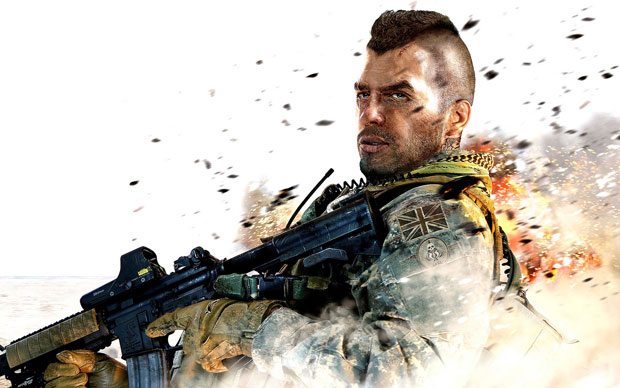 Call of Duty is the most popular game in the world right now, and Activision wants to keep it that way.  One of the things they might be implenting is the inclusion of a free Call of Duty Premium Service, free of charge.  Industry analyst, Michael Pachter, noted that the “Project Beachhead” that was announced at Activision’s quarterly conference call might be a free service to bolster this #1 spot.

“We have long believed that Activision would begin to offer a premium multiplayer experience for its Call of Duty brand, beginning early in 2011,” said Pachter. “With the company’s recent announcement of Project Beachhead, it acknowledged that such a premium service is in the works, but details about pricing were not provided.

“Given the surprising strength of each successive version of Call of Duty over the last few years, we now think it is possible that Activision will use its premium service as a loss leader, providing the service for free to create a more formidable barrier to entry by its competitors; we think it is possible that Project Beachhead will incorporate ‘must have’ features that will serve to drive ever-increasing sales of each annual Call of Duty instalment, encouraging all of the multiplayer consumers to purchase the next version on launch date.”

“we think it is possible that Activision will not charge for multiplayer, provided that the company believes it can sustain sales of Call of Duty at the 20 million unit level annually.”

“We do not believe that every feature of Project Beachhead will be offered for free, but it is clear to us from the company’s statements early in February that it considers Call of Duty a crown jewel in the Activision portfolio that is to be protected at all costs, and equally clear that competitor Electronic Arts intends to capture some market share with this year’s version of Battlefield Bad Company.”