Prey 2 Gets Eaten By The Cancellation Bug 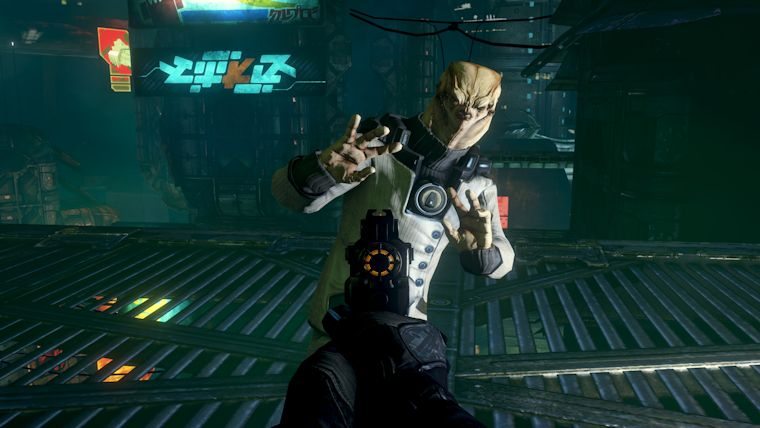 Over the last few years since it was revealed, Prey 2’s development cycle has been like a roller coaster. We’ve had cancellation rumors, dismissals of said rumors, and more, but now the game is finally no more.

According to IGN, Bethesda vice president Pete Hines confirmed the news that Prey 2 has truly been cancelled, after months of speculation. Last year, rumors surfaced that Arkane Studios had taken over working on the game from from Human Head Studios, but with this official cancellation, those rumors appear to have been just that.

Hines did not tell IGN when or why the game had been cancelled, but did say that Prey was “still a cool universe worth exploring.” Coming three and a half years after its announcement, the future of the series is not looking bright with this cancellation, especially considering that the original release came in 2006.

It is pretty surprising how hard of a time it has been getting this game off the ground, with the original receiving near universal praise. However, that just shows how difficult it can be to get a game going in this industry, even when the first entry was very successful. Hopefully this is not the end for this series with so much potential, but it will likely take another company to make that happen.

Home / Game News / Prey 2 Gets Eaten By The Cancellation Bug