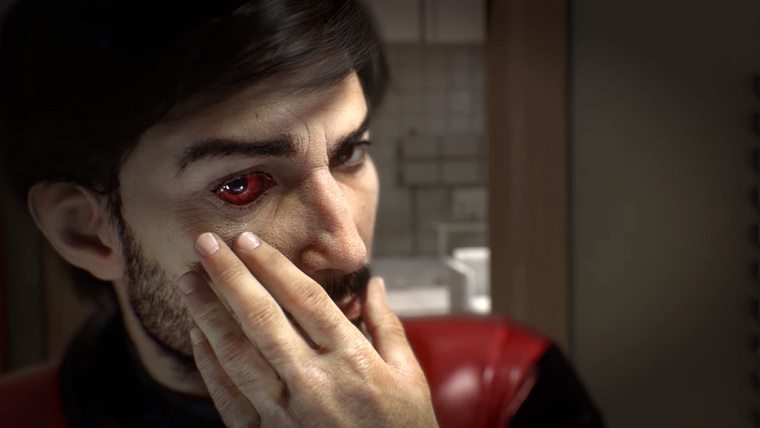 Prey’s launch trailer has been released by Bethesda. Serving up a deep, dark story involving aliens and human experimentation, the game looks like a fresh and interesting take on the shooter genre. If you can’t wait to try the game out on its release date then you don’t have to. The game’s demo is available now, allowing you to enjoy the first hour of Prey.

“When you awaken aboard the Talos I space station, you that find you are the key subject of an experiment meant to alter humanity forever – but things have gone terribly wrong,” explains Bethesda. “Talos I has been overrun by an alien force, and you must stop the Typhon threat from destroying humanity. As Morgan Yu, and mankind’s last hope, fend off the alien infestation armed with the tools found on the station, your wits, weapons, and mind-bending abilities. It’s up to you to uncover the mysteries of Talos I and safeguard the world from the Typhon threat.”

Coming from Arkane Studios, Prey is a sort of reboot, but mostly brand new take on the original Prey that released back in 2006. Billed as a re-imagining, there seems to be little of the original experience here. Still, the new game definitely looks like a worthwhile followup, with some very cool looking powers and abilities for players to enjoy.

It’s also great to see Prey add to the resurgence we’ve seen lately with single player focused shooter games. Multiplayer is great, but there’s something about a long, rewarding journey with a fully fleshed out universe and story. This definitely looks like it’s delivering so far, but we’ll know for sure this weekend. Expect reviews to hit shortly after release, as Bethesda is not sending out review copies.