Be A Pro Mode Is Still A Part Of FIFA 17 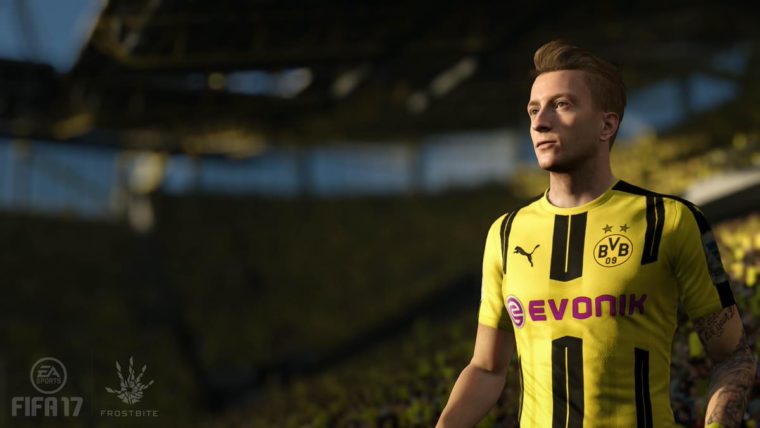 When EA Sports announced “The Journey” for FIFA 17, some people thought it was going to replace the “Be A Pro” mode. EA Sports has noted that both modes will be in the game so you don’t have to worry about anything being erased.

Game Reactor interviewed Matthew Prior at E3 2016 and he is the creative director for FIFA 17. He confirmed that both modes will be in the game so you don’t have to play as Alex Hunter all of the time.

Prior said: “You are locked to the character of Alex Hunter in The Journey, and the reason we did that is we wanted to maintain the immersion and the visual fidelity we could only really do with a locked character. If you want to create a player we still have Be a Pro player mode, The Journey is not a means to replace it.”

The Journey is a new mode for the FIFA franchise as it allows you to play through a cinematic story of a rookie becoming a pro. This is similar to the NBA 2K series, but in 2K’s game you are able to create your own player instead.