Project Morpheus will definitely be at E3, new game announced 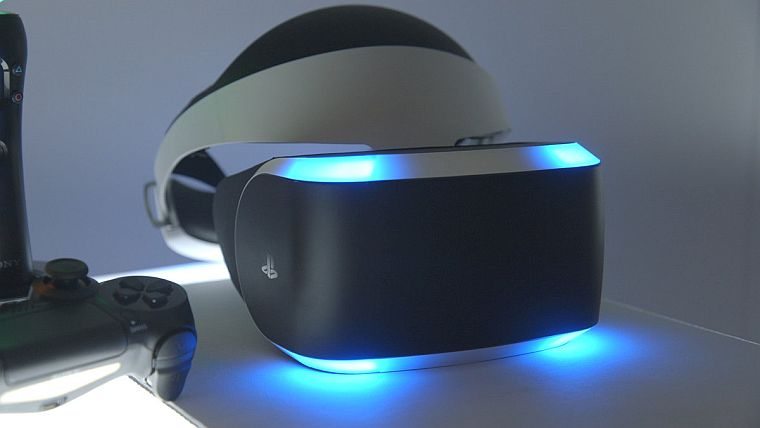 Heading into E3 we get a ton of emails.  Today we got one from the PR Agency for nDreams, who is making a new VR adventure game for Project Morpheus and Oculus VR.

The email states that this new game will be playable at E3 on both the Oculus Rift and Project Morpheus.  You can catch a teaser for the game in the video below.

While the email didn’t reveal any details about the game, nDreams is UK based developer that was formed in 2006.  Those who frequent PlayStation Home, may be familiar with some of the developer’s work — they are one of the largest developers and publishers in the virtual world.

We’ll find out what nDreams big VR title is in a few weeks time, but the email probably also gives us a heads up concerning the presence of Virtual Reality at the show.  Will Sony finally reveal when to expect Project Morpheus to arrive on the PS4 at their Press Conference?