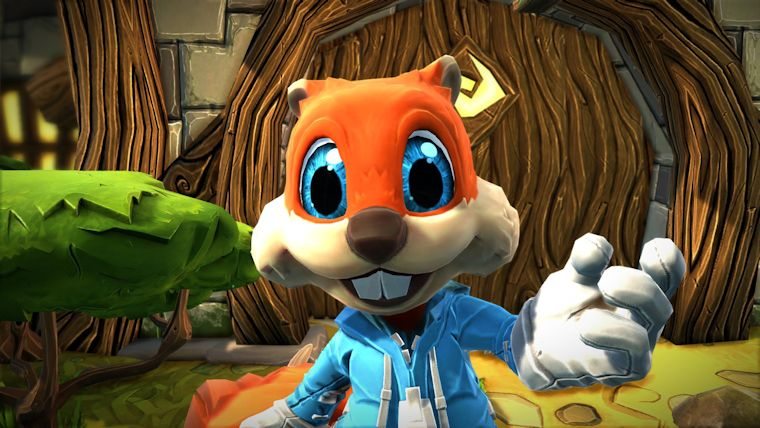 Project Spark released almost a year ago after beta tests on both Xbox One and PC prior. Utilizing a free-to-play microtransaction model since launch, it has now been revealed that the game is moving to a completely free model, but at the cost of some upcoming DLC.

According to Xbox Wire, starting with the next update for the game next week on October 5, Project Spark will officially become a “free and open creation engine” from top to bottom. Every part of this game creator will be available to you at no cost at all, which is great news for gamers that wanted to try it out.

This update is said to double the maximum terrain limit and increased the prop limit by 500. Also, over 200 new assets are being added, so Project Spark will be as good as ever, even with this transition model.

The bad news in this however is that the Conker DLC that was announced during E3 last year has officially been canceled. We’ve gotten a little of it already, but anything not released is cancelled moving forward.

The good news for those that already bought it or other DLC on or after July 28, 2015, you will be getting a refund in the form of Microsoft store credit.

While it’s sad that the Conker DLC has been canceled, it is great to see Project Spark now be more open to everyone that wants to try it on Xbox One or PC.