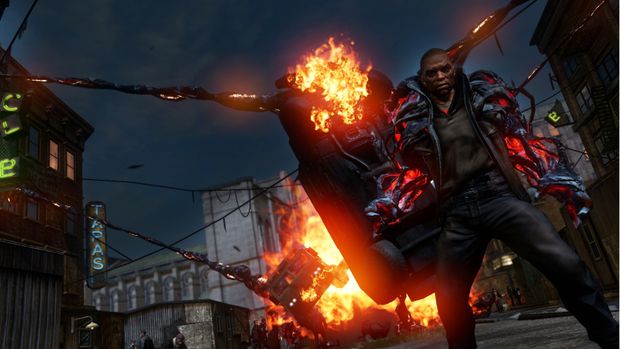 The latest from Prototype 2 was on display at Gamescom, and its pretty much confirmation that the game is a big deal.  Building on the success of the first game, Prototype 2 is looking to up the ante in the open world destruction department that Prototype one exceeded so well in.

The latest screesnshots showcase many of the destructive powers that Heller will have as he puts those crazy arms of his to good use.  Have a look at the screens and video below, then head directly to your calendar to block off a small portion of time to commit to this open world death-fest.