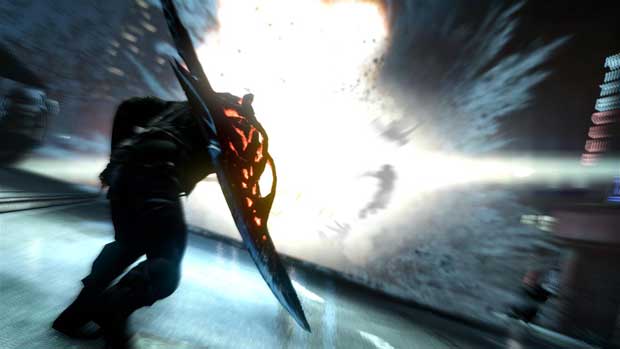 Prototype 2 is available now, and by most accounts, it’s a great game.  A sampling of gaming websites that contribute to metacritic, currently have the game holding on to a overall of score of 80/100.  For the most part, it looks like those that played the original Prototype concur that the sequel has made some great changes and tweaks to the already popular formula.

Game Chronicles – 97/100 –  With a brand new character, engaging story, enhanced powers, and integrated gameplay features like Hunting and Mutations, Prototype 2 is a visionary nightmare that’s a dream to play.

Planet Xbox 360 – 90/100 –  With a new lead and a story that actually clicks better than expected, it’s a wonderful sequel that surpasses the original. Though some aspects can be questioned, the game as a whole gives you a bunch to do, online and off, and some incredible means to get it done.

Armchair Empire – 90/100 – Radical Entertainment has delivered on their promise of improving the foundation laid by the original Prototype.

EGM – 85/100 – The rough controls of the first Prototype have been tweaked and revamped to allow for a more user-friendly experience. The story also flows a lot more smoothly than the more conspiracy-driven first game. Unfortunately, even with Heller’s different powers, Prototype 2 does become tedious at times as there is little variety in mission parameters, but you should still find some fun in blowing up everything that gets in your way.

Destructoid – 80/100 – Simply put, Prototype 2 is your number one choice for anybody who wants to inflict abject biological horror on an entire army of helpless individuals who are nonetheless just nefarious enough for you to feel justified.

We also recently reviewed Prototype 2, and you can find that here.