Which is better? Which has more? 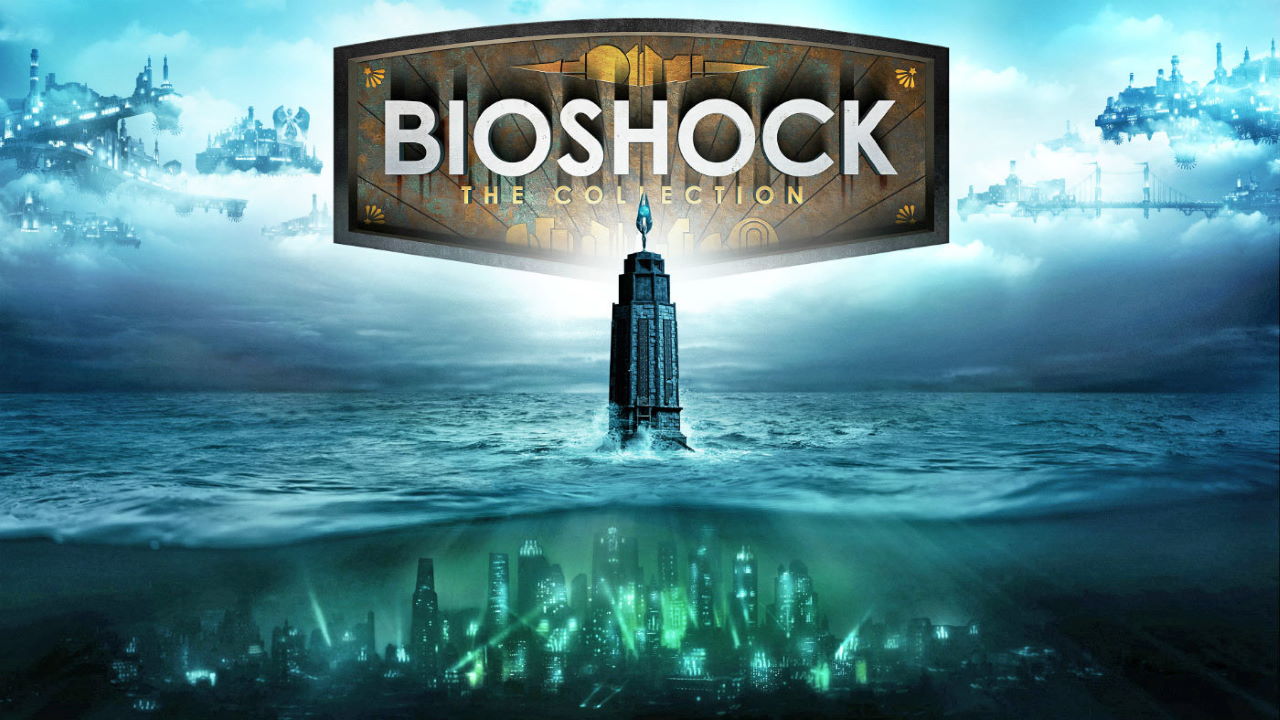 January is close to ending which means one big thing: it’s time to rewatch Groundhog Day. But after you complete that Bill Murray classic you might want to play a few video games. Thankfully Sony and Microsoft have you covered with a suite of new free games for subscribers to their online services. Xbox Games with Gold and PS Plus are back for another month of free titles, so here’s the selections.

Starting off with Microsoft since they announced their package first, it’s clear that much of their energy these days is focused on Game Pass. There’s some nice stuff to enjoy here, but looking at lists from months and years past will make you feel at least a little bit let down. Older and lesser known titles seem to be hitting every month lately, and January 2020 is no different. As usual, be sure to add all four of these games to your account whether you want to play them or not. They are all playable on Xbox One and will remain available to you as long as you maintain an active Xbox Live Gold account. With that said, here’s the Xbox Live Games with Gold for January 2020.

PS Plus Free Games for January 2020

In contrast Sony still seems to be putting quite a bit of effort into getting big titles released for PS Plus members. AAA titles are one thing, but they’re also a bit fresher on average. Of course, due to the changes last year that eliminated PS3 and PS Vita releases from the monthly rewards, there’s less offered here. Three games total, with one exclusive to PSVR owners, are available throughout the month of February 2020, starting on the 4th. Here’s all of the PS Plus free games for the month.

Bioshock: The Collection
The Sims 4
Firewall Zero Hour for PSVR

Which are your favorite? Which will you be playing and which are you just adding to your account? Let us know through Twitter so we can decide who had the best selection.

Games with Gold PS Plus Xbox Live
You May Like