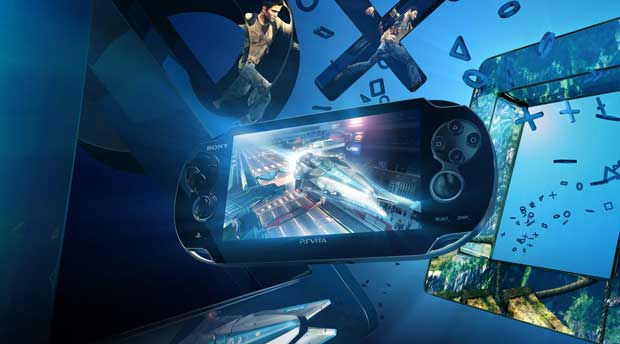 Sony’s next big thing is the PlayStation Vita, the next generation of their handheld devices will feature plenty of new features that they showed off at this year’s E3 2011, some which they haven’t.  Until now that is.  Sony has released some new footage of the Vita and some of it’s tricks.  As you can see in the video below, the PlayStation Vita has some pretty interesting connectivity features.

It looks like the PSVita is going to have some features that compete directly with Nintendo, in it’s Street Pass function for the 3DS.  We already now some of the biggest gaming franchises of the PlayStation brand are coming to device, but some of the features are what will probably determine the handheld’s success. Have a look at the video below, and let us know what you think about the Vita. Are you picking one up when they release? What games are you most excited for?