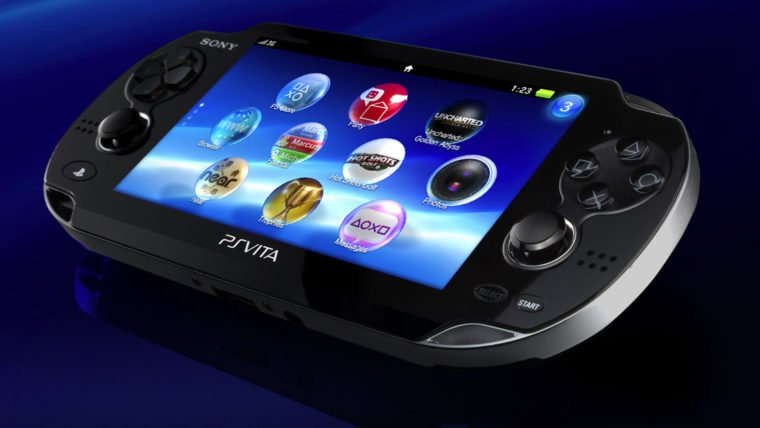 Despite having a low presence at E3 2015, Sony still feels the PS Vita is a great platform to play games.

GameReactor UK had the chance to interview Shuhei Yoshida who is the Sony Worldwide Studios president. Yoshida still feels the PS Vita has great games coming in the future.

Yoshida said right now, their first party focus is on “PS4 titles“. However, he said Sony still offers numerous digital games that are available on both PS4 and PS Vita. He gave Helldivers and World of Final Fantasy as examples.

He said there is no shortage of “great Vita games coming out from great indies“. Yoshida continued to say gamers still love the PS Vita console because of its convenience. You can use it when you’re travelling and play PS4 games via Remote Play.

As for the future of the PS Vita console, Yoshida remains optimistic about it. He said the console is a “great platform to play games, and there will continue to be great games” for it coming out.

It sounds like Yoshida is promoting the PS Vita as a great platform that will still have a lot of indie games. Not that it’s a bad thing, but there won’t be anymore AAA exclusives for the console.