Nintendo Switch owners may get to play something outside of their usual library. 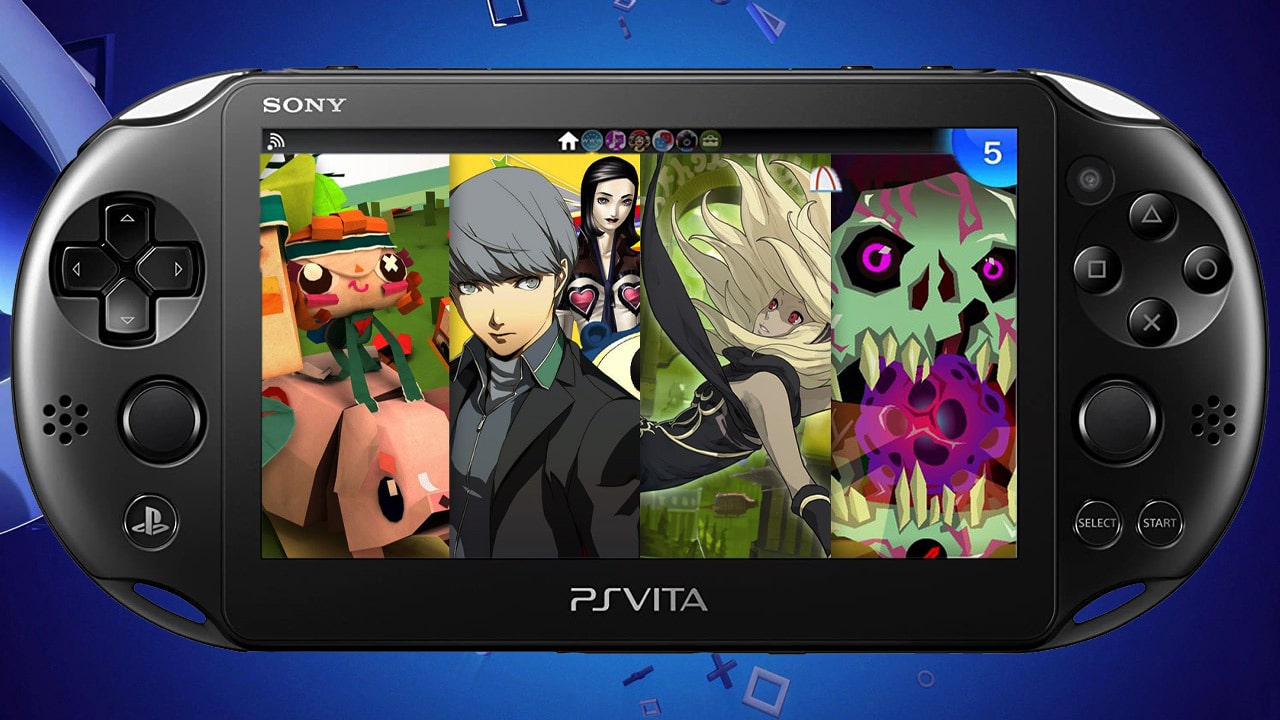 Looks like players will be able to play PS Vita games and apps on their Nintendo Switch sooner than many of you think. The Nintendo Homebrew scene made a breakthrough and even though there is a lot to cover before this becomes completely functional, the future of this development looks promising, to say the least.

The PS Vita was released back in 2011, 9 years ago. The handheld console made by Sony was the successor of the PSP or Playstation Portable console. After selling more than 15 million units, Sony decided to discontinue the console in 2019. Right now, PS Vita users can still access a wide library of games, but if you do not want to buy a PS Vita just to play a game or two, there will be another way to play them without buying an old discontinued console after all.

According to a Youtube channel called Modern Vintage Gamer, in the future, there might be a way to play PS Vita games on your Nintendo Switch natively. The PS Vita and Nintendo Switch may look too different to be compared against each other but turns out that Nintendo Switch owners will be able to play with native PS Vita apps.

Nintendo Switch Owners can not play full PS Vita games yet, as this is only a proof of concept, but the way this is possible is remarkable, to say the least. There is no emulation being done in this instance, something many players will be shocked to hear.

Vita2HOS is an app available on Github that lets the Nintendo Switch translate the functions of the PS Vita, making it possible to access and play with basic PS Vita apps. The PS Vita has a 32-bit ARM-7 CPU, and the Nintendo Switch has a 64-bit ARM-V8 CPU able to run at 32 bits on Legacy mode. Making them very similar in terms of CPU architecture, allowing this “translation” to happen.

This is some great news; PS Vita lovers may get to play once again their favorite titles without having to buy a used console or finding someone to repair theirs.