PS Vita is a Gaming Device 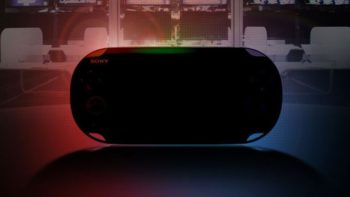 The PS Vita is a gaming device.  Sounds pretty simple really, but when you start talking about all of the features that come bundled in the impressive piece of hardware things start becoming more cloudy.  Sony believes that all this multimedia mumbo jumbo over the years with the marketing of the PSP may have confused you, so they are now setting the record straight, according to Jim Ryan of SCEE.

In a recent interview, Ryan told OPM that the initial marketing of the Vita may have been a mistake, and that the handheld’s primary focus is all about the games, and that Sony won’t be making the same mistakes that they did in marketing the PSP.

“We’ve been a lot more single minded and much more focused in our positioning of Vita.  We’re saying that this is primarily a gaming device.  It has been developed from the ground up as a gaming device.  What it does best is play games,” Ryan told the magazine.

Being primarily a gaming device, the PS Vita will launch with a ton of content.  Sony recently revealed the European launch lineup for the handheld, with a wealth of offerings from third and first party developers.