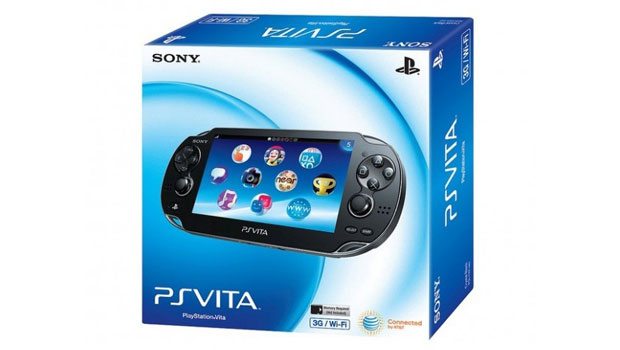 The PS Vita has finally gotten a North American release date. Coming on February 22nd, 2012, the handheld will launch in the U.S., Canada, Latin America, and Europe.

Jack Tretton took to the PlayStation Blog to deliver the news. Tretton claims that there are over 100 games in development for the handheld that represent a wide variety of established gaming franchise both from Sony first party studios, and others.

Apparently, Sony has learned a little something from Nintendo’s bungled 3DS launch. As they plan to have plenty of content for the handheld when it arrives.

Most of the specs have been finalized for the handheld, and at first glance, it’s not going to be cheap with the core costs of the device plus storage. Look for The first reviews of the device coming out of Japan as the handheld is gearing up for a December launch.