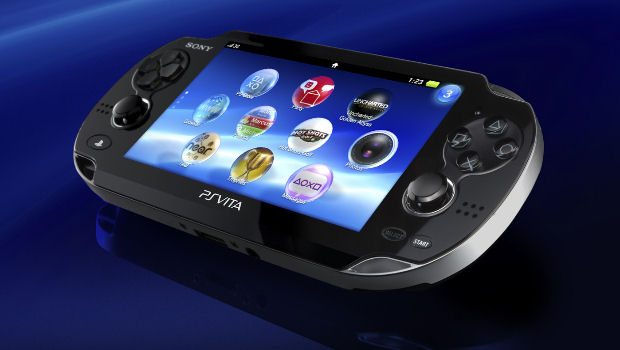 I recently tried to make sense of why Japanese gamers are more exited for the PS Vita than the Wii U, but here is a little tidbit of information you won’t find in that massive article. You know that one feature the Wii U has that was supposed to set it far apart from any console or device that we’ve seen previously? That ability to use the innovation and technology of the Wii U controller to game independently of the TV screen? Well consider that ingenious invention to now just be one more thing that sets the PS Vita on par with the Wii U, because the little portable handheld now also has that exact feature working for it.

“What could you do with all of this? Here’s a few boring technical ideas: you could drive a display from a PS3 game, for example. PS3 can send data down to Vita and Vita can display it. You could use the unique features [of Vita] – gyroscope, touch front and back – as a control device for a PS3 game.”

This element which is currently being developed upon is titled, “Remote Play”, essentially allowing the Vita to receive encoded video output in real-time from PS3.

Remote Play will of course be offered in addition to the already announced “Continuation Play”, which we saw a glimpse of during Sony’s E3 press conference with the game, Ruin. With this component, you’ll be able to start a game on your PS3, save it, and then effortlessly transfer the file to your PS Vita which will allow you to continue that very game wherever you go.

Rogers did say that Ruin was currently the only announced PS Vita game that offers Continuation Play. He then added, “But there’s probably a few that we’ve seen via the support site that we can’t talk about.”

If you’re Nintendo, this announcement is just the cherry on top of a Wii U unveiling that has been disappointing, to put it lightly. First, Nintendo’s stock drops over 5% after the new console is revealed. It’s then confirmed that the Wii U will have no DVD or Blu-Ray support, and Miyamoto goes on record to say that the console will not be the best in terms of online functionality. Now, a portable handheld will be sporting the very feature that Nintendo will be relying on to move units, and said handheld will be released multiple months in advance. Granted, the Vita will most likely not feature the technology witnessed in the Wii U unveiling trailer or seen in those nifty E3 tech demos, so Nintendo at least has that ingenuity going forward…for now anyway.