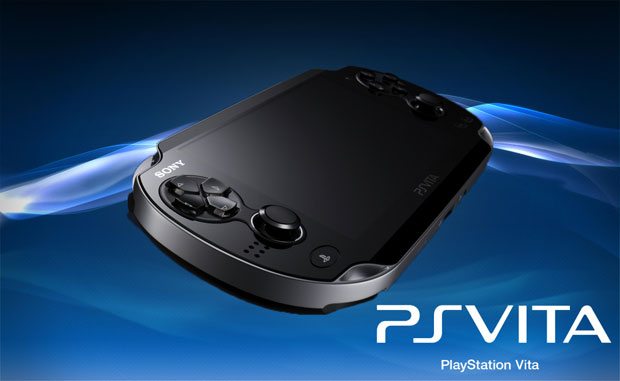 Sony has revealed the official system specifications for the PlayStation Vita, and the new handheld packs more punch than the PS3.  It looks like the PS Vita is the new pound for pound champion of the gaming world.

Following reports that the RAM had been halved, the system will infact come with 512MB of memory as well as 128MB of VRAM.

Social networking is said to be a large part of the appeal in Vita with owners able to access their favorite site like:

Facebook – Facebook is a social utility that helps people communicate more efficiently with their friends, family and coworkers. The company develops technologies that facilitate the sharing of information through the social graph, the digital mapping of people’s real-world social connections. Anyone can sign up for Facebook and interact with the people they know in a trusted environment. Over 750 million active users visit Facebook each month.

Foursquare – foursquare is a location-based service that helps users explore the world around them. Using PS Vita, users can “check in” at the locations they visit to meet up with friends, and share information about places. Users can also collect virtual badges for exploring new places, and can earn points to compete against friends.

Skype – Skype is software which enables people to communicate with others around the world using Internet-connected devices. Skype has more than 170 million average monthly connected users (for the three months ended June 30, 2011). Users of PS Vita will be able to use Skype to make free calls to others on Skype, as well as low-cost calls to landlines and mobiles virtually anywhere in the world.

Twitter – Twitter instantly connects people everywhere to what’s most meaningful to them. At the heart of Twitter are short messages called Tweets, which are 140 characters or less in length. Users can follow celebrities, friends or other people they find interesting to discover what’s happening around the world.