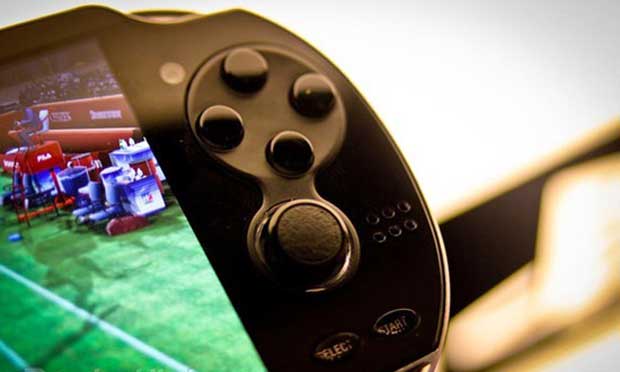 A recent flier from a UK based Blockbuster was recently found to be listing the PS Vita release date for October 28th.  Sony which hasn’t issued any concrete plans for the handheld, has told us that it will be phasing in the release of the device beginning this fall.  Whether that means all territories would see a release in 2011 is still up for grabs.  The flier which was obtained earlier by IGN, showed that the different models of the vita which include one with 3G capabilities and another with Wi-Fi only capabilities will be available in October.

The information is not corroborated on Blockbuster’s official site so this could be a complete and utter error on their part, or it could just be a slip of the tongue.  Either way, it appears that at least those waiting for a pre-holiday release of the console in the UK may get what they are so anxiously waiting for.

The release will come just in time for a holiday showdown between Sony and Nintendo.  Nintendo who fired the first shots in what is likely to be a long and drawn out war of handhelds, lowered the price of their 3DS system pre-emptively to drum up business for the already fledgling glasses free 3D capable handheld.  Will Sony face the same fate of fickle consumers when it releases its console later this year?  Many have pointed the finger at a weak launch lineup for Nintendo’s device, so lets hope that Sony doesn’t commit this error as well.