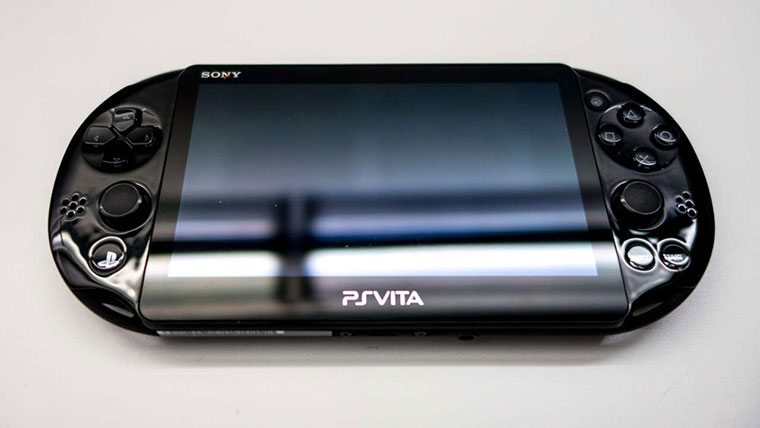 The PS Vita Slim will arrive in North America, Sony has just confirmed. Via the PlayStation Twitter account, “And yep, the slimmer, lighter PS Vita is coming to North America. Full details coming soon,” reads the recent tweet from Sony.

For those holding off on getting a PS Vita, we’ll have to wait and see what the upcoming announcement holds. Update: A Sony press conference that the handheld will be available this spring in a $199 Borderlands 2 bundle for the new model.

The PS Vita Slim recently launched in the UK with modified specs from the original version of the handheld. Sony has swapped the OLED screen for an LCD panel, and reduced the girth and overall weight of the device. The UK launch sees the PS Vita only slightly less expensive than the original model.