PS Vita Will Not Support Web Browsing While Gaming 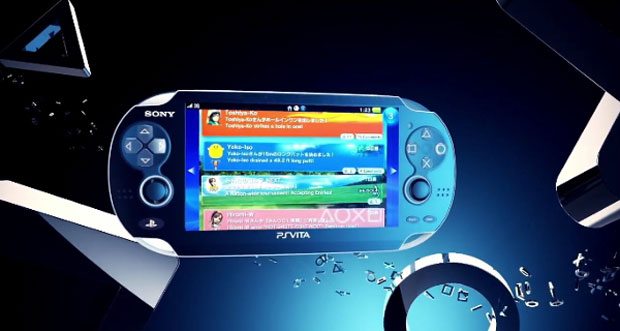 The PlayStation Vita does a lot of things but playing games while surfing the net is not one of them.  According to a recent report from Andria Sang, the PS Vita will allow players to access other features on the device, like social media applications, friends lists, music, and other items, but browsing the web is one multi-tasking feature that is not included, at launch in Japan at least.

The report suggests that the feature may come with a firmware update down the line for the handheld, but no mention of the feature has been made by Sony at this time. This report is in contradiction to a recent report that suggested that the web browser could accessed if you’ve paused a game.

Bottom line, it looks like you’ll need to completely exit the game entirely if you want to access the web browser.