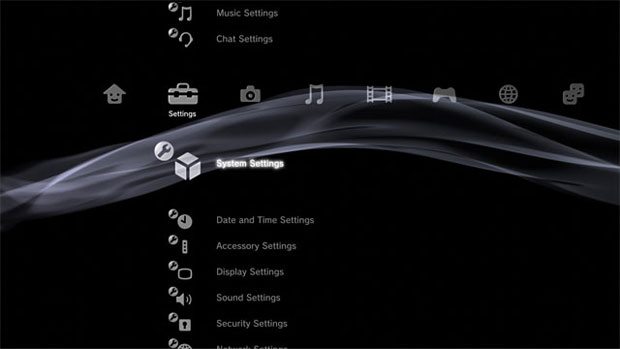 The big news from hackers over the last week is that custom firmware for the PS3 has been developed and is easily installable on the console.  Now just a week into this new era, hackers have also gotten a “back-up” game to run on the console with no-disc from the the console’s hard drive.  The game in question:  Castlevania Lords of Shadow.

The hackers by-passed the built in security to fool the PlayStation 3 into thinking that the game is a PlayStation Network game, allowing the console to play the game without a disc.  How this is done?  I have no clue, but it is said that this is beyond the abilities of hacking n00b.

Sony has yet to issue an update that will combat this new custom firmware.