PS3 Ports for NGP Will Be Easy for Developers 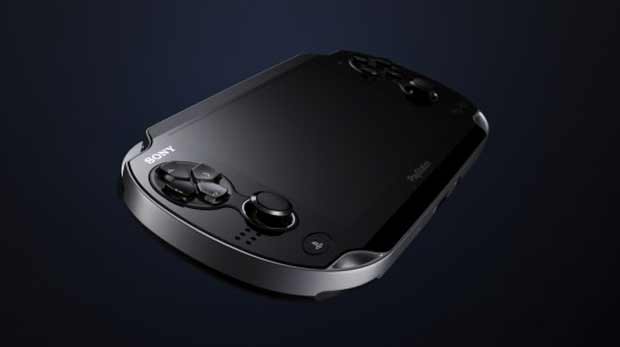 Sony’s upcoming handheld codenamed the NGP can do PS3 quality as it proclaimed in it’s recent announcement.  More recently, Shuhei Yoshida claims that porting PS3 games to the device will be “simple and quick”.  Yoshida recently discussed the importance of developers being able to port games easily with Edge magazine earlier this week.  In the conversation Yoshida explains.

“We were very focused on this area from the start. This is, again, a lesson learnt from the PS3. We had to make the development environment for NGP as  easy  as possible. Today, many teams are familiar with the PS3 and are used to including a variety of effects in their titles.

“Based on this expertise – and also the working habits they developed working on the PS3  we had to make development on the NGP as natural as possible  an extension of the PS3, if you will. “So the three demos you’ve seen – Lost Planet 2, Yakuza and MGS4 , they prove porting is simple and quick, but it doesn’t mean that’s all you can expect. My view of NGP isn’t just as a platform for porting PS3 titles.”