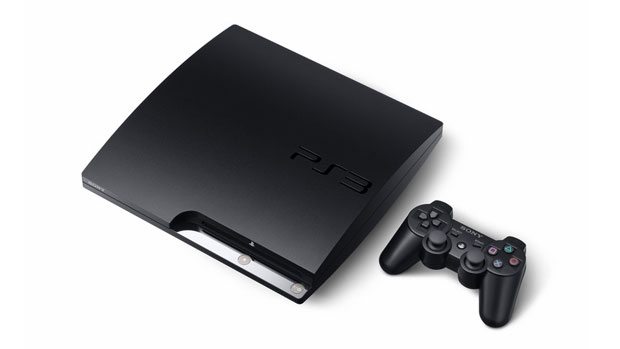 A rumor is currently circulating which indicates that Sony may be planning for a PS3 price cut. The speculation suggests that the announcement may come at the Gamescom event in Cologne, Germany which will take place this August.

Should the announcement come, it will apparently be directed toward European gamers first as Sony will initially cut the PS3’s price overseas which may or may not lead to an American price drop. The company is expected to drop the console’s price from its current £255 to £179.99. A likely estimate for a price drop here in the States would amount to somewhere in the $200-$250 range, down from its current $299.99.

If the official announcement doesn’t come in August, a price cut from both Sony and Microsoft should inevitably be expected sometime before the end of the year. With the Wii U just around the corner, Nintendo’s competitors are undoubtedly gearing up for a change in marketing strategy, and I wouldn’t be surprised if motion control bundles for the PS3/PS Move and 360/Kinect are in the works.