The latest news in the world of video games at Attack of the Fanboy
March 10th, 2011 by William Schwartz 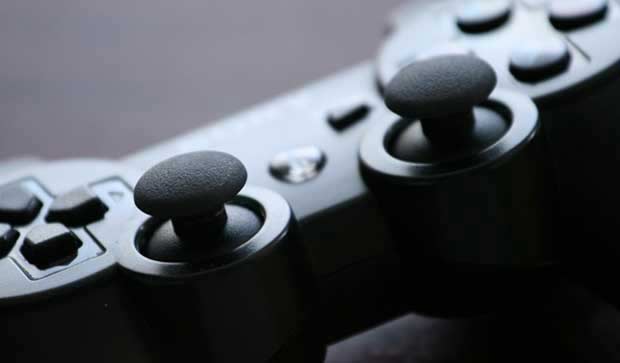 Yesterday Sony released firmware update 3.60, a patch that incorporated a cloud saving feature for PlayStation Plus subscribers.  However, alongside the bulletpoint features there seems to have been added security that combats the PlayStation 3 hacks that have recently become prevalent on the system.  According to one of the more vocal PlayStation 3 Hack Developers, Kakarotoks, Sony implemented features that render all of their previous efforts useless.

This is what the hacker had to say about Sony’s most recent update.

For now, it looks to me (at first glance) that the PS3 has been resecured, but it doesn’t mean it can’t be broken again from scratch.  he goes on to say, “Their previous errors were epic fails, it doesn’t mean they can’t do an epic save either..they seem to have fixed all the issues they had.  This is my interpretation at first glance, I didn’t spend more than 1 or max 2 minutes looking at it.

Sony has supressed future attacks on their system through stifiling the talented hackers with lawsuits, and now shoring up the original vulnerabilities could lead to a much needed hack free PSN & PS3 system. The only question that remains is if others will try to take the place of the hackers that are now tied up in legalities and re-hack the PS3.