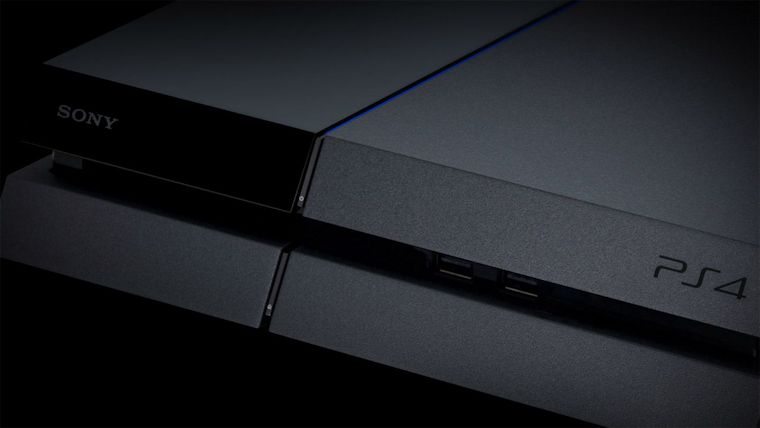 Ever since the launch of the PS4, there have been many features that people have been asking for, which Sony has gradually been bringing us in their biggest system updates. Following last year’s 3.00, the next major update will be 3.50 and is currently in its beta phase, which has gotten a new update.

Those who were interested in the beta for the PS4 3.50 system update were able to sign up a few weeks ago if they were interested in checking it out early. Those who signed up were then given codes to redeem on the PlayStation Store last week to then download the update.

With this beta, Sony has been taking a similar approach to Xbox One’s Preview Program with multiple updates to the beta throughout, so that they can push out new fixes to have the full update as ready as possible, with the latest just going out.

For those that are part of the PS4 3.50 system update beta, check your download files as you should have downloaded the third update for the beta, though there are no new features that we know of included in this.

According to The Games Cabin, this update is only 300.5 MB, so it shouldn’t take very long to download if you do not have it yet. However, if by chance these updates aren’t working well on your system and you’d rather revert to the old to access features like Remote Play, which is disabled in the beta right now, you can always do that in the system update settings of your PS4.