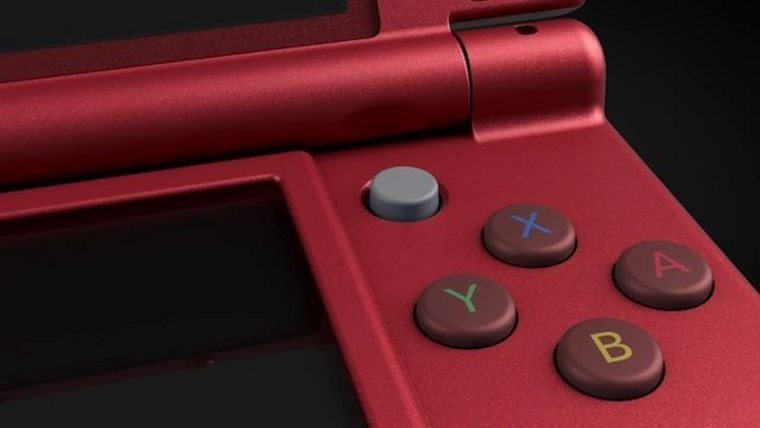 Microsoft’s Xbox One took over first place in the monthly NPDs in November and December, but PlayStation 4 reclaimed its position at the top in January and continued to stay ahead of the Xbox One in February as well. However, while PlayStation 4 had another fantastic month, it was outpaced by a somewhat surprise competitor, the Nintendo 3DS.

Nintendo released the much anticipated New Nintendo 3DS XL in the US on February 13 to exceptional first week sales and they kept those sales numbers going throughout the month. For the purposes of NPDs though, the Nintendo 3DS and New Nintendo 3DS are combined into one single platform.

PlayStation and Microsoft typically do not release specific sales numbers for their month to month console sales, but Nintendo has chosen to release an approximation of how many they had. According to Forbes, throughout the month of February, 395,000 Nintendo 3DS were sold, the majority of which were the New Nintendo 3DS XL. This number was excellent for Nintendo, as it was more than the past two Februaries, according to Nintendo of America president Reggie Fils-Aime.

2015 has started off very well for Nintendo, as their system sales are up 90% over the same two months in 2014. The New 3DS has massively improves the 3DS platform’s sales and even the Wii U is up more than 20% in sales on this time last year. This is greatly helped by major releases more recently like Super Smash Bros. for Wii U and 3DS, The Legend of Zelda: Majora’s Mask 3D, and Monster Hunter 4 Ultimate, plus games that came out earlier in 2014 like Mario Kart 8. The question now is whether they can keep this momentum moving forward.