PS4 blue light problems might be caused by your TV, Power Supply or faulty HDD

The latest news in the world of video games at Attack of the Fanboy
November 17th, 2013 by William Schwartz 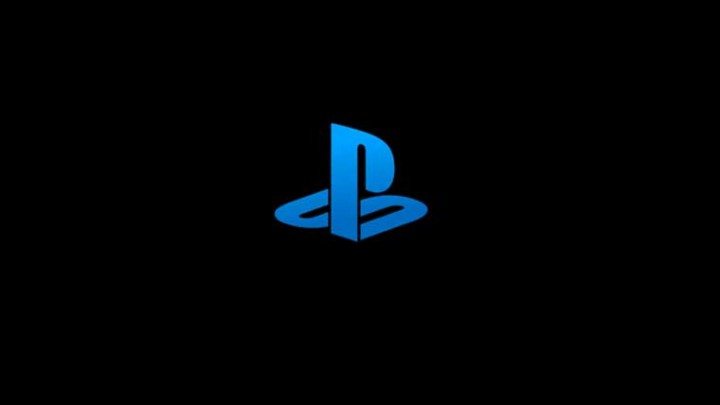 Some early adopters of the PlayStation 4 were in for a rude awakening when the console launched earlier this week.  The blinking blue light issues that affected some of the pre-release consoles seem to have found their way into the retail batch as well.  Users have taken to numerous forums, amazon, and reddit to voice their concerns about buying a product, which out of the box, doesn’t work.

The blue light issues appears to be affecting a percentage of new consoles, and Sony has issued a troubleshooting guide if you find yourself in this situation.

If you find yourself with a blue blinking light on the console, can’t get it to display audio or video to your TV, or if the console is powering off after blinking blue, Sony says that these issues could be from a number of things.

Sony says that the support lines concerning this issue are under high volume on the troubleshooting FAQ, so your best bet will be to use the Live Chat on the Sony support site.  You can read the full troubleshooting guide here.