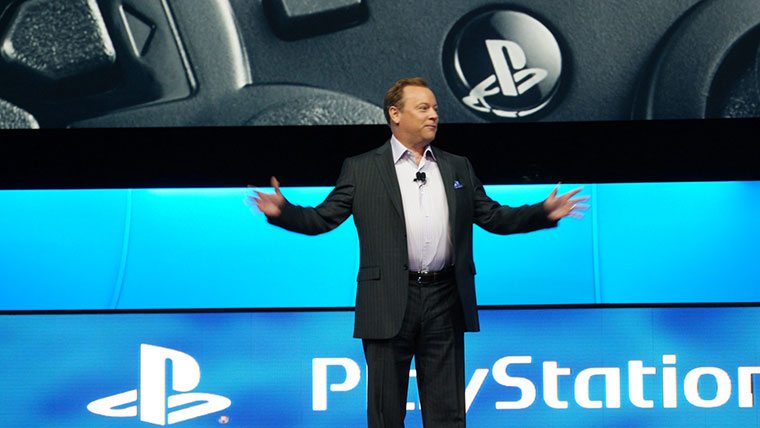 According to multiple Asian news sources, Sony have been outsourcing PS4 development to over 1,000 ‘forced’ teenage labourers in China. The reports point to Engineering undergraduates at a Foxconn factory in Yantai, Shandong, being put into an internship at the factory that, whilst optional, is part of their accreditation, and as such, is needed to attain their respective diploma’s.

The image, from the Dongfang Daily website, allegedly shows the students from Yantai walking to work, where they are made to work 11 1/2 hour shifts, with a half an hour lunch break, and a 10 minute morning break. The work revolves around peeling stickers off consoles, carrying boxes, and other forms of manual labour; none of which point towards a better academic understanding of engineering.

Foxconn, in a written interview on the 25th of September, denied such speculation, saying that they had “no power and no ability to require any person to enforce the internship.” Students in the programme have fainted from fatigue.

The Yantai factory has already come under fire for a 300+ worker brawl at the factory in September, and denied previous speculation that people were left dead after the event, and rumours of rape around the factory are also being heard across news outlets.

Whilst undergraduates can leave of their own free will, they also lose out on ‘valuable’ work experience relevant to their studies, and as such, feel forced to work at the factory.

Despite such a bad reputation,  Sony are using this facility to build PS4’s, and it certainly casts a small shadow over the companies brand identity as the PS4 launch draws closer.