The PS4 Console Will Be Launching In China

The latest news in the world of video games at Attack of the Fanboy
October 26th, 2014 by Damian Seeto 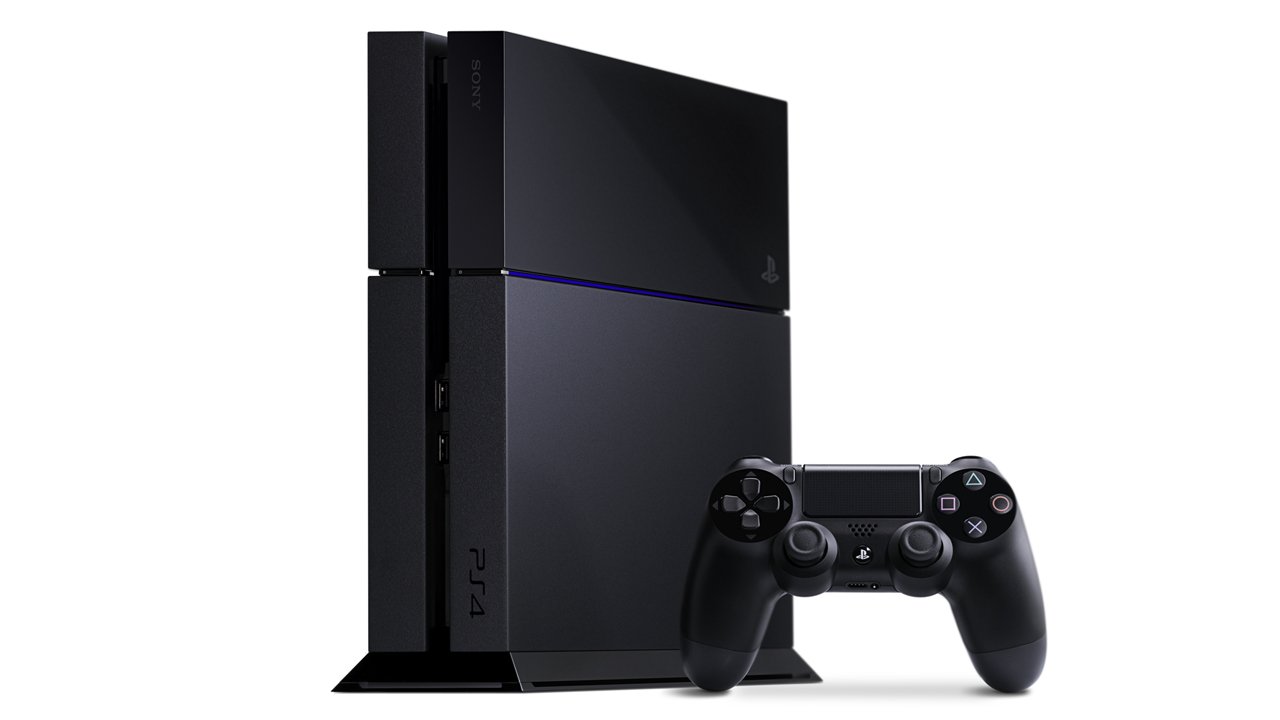 Earlier this year, Microsoft released the Xbox One in China which had a decent launch. Sony is hoping to do the same thing with the PS4 console.

Sony announced the PS4 will be coming to China during the Sony Expo 2014. Andrew House came on to the stage to announce the console’s success reminding people that 10 million units have been sold as of August 2014. This number is sure to grow in the upcoming busy Holiday season.

Sony did not announce when the PS4 will launch in China, but they consider the market to be an important one. China has over 1 billion people so it makes sense for Sony to try and penetrate a market as big as that. Not to mention China banned the sale of video game consoles for 14 years until it was lifted recently.

When Microsoft launched the Xbox One in China earlier this year, it sold a decent 100,000 units in its first week. This was far more than the Xbox One’s dismal launch in Japan.

It will be interesting to see what type of numbers Sony can generate for the PS4 when it launches in China. The console has been a hit everywhere else in the world, so expectations will be high.

Home / Game News / The PS4 Console Will Be Launching In China