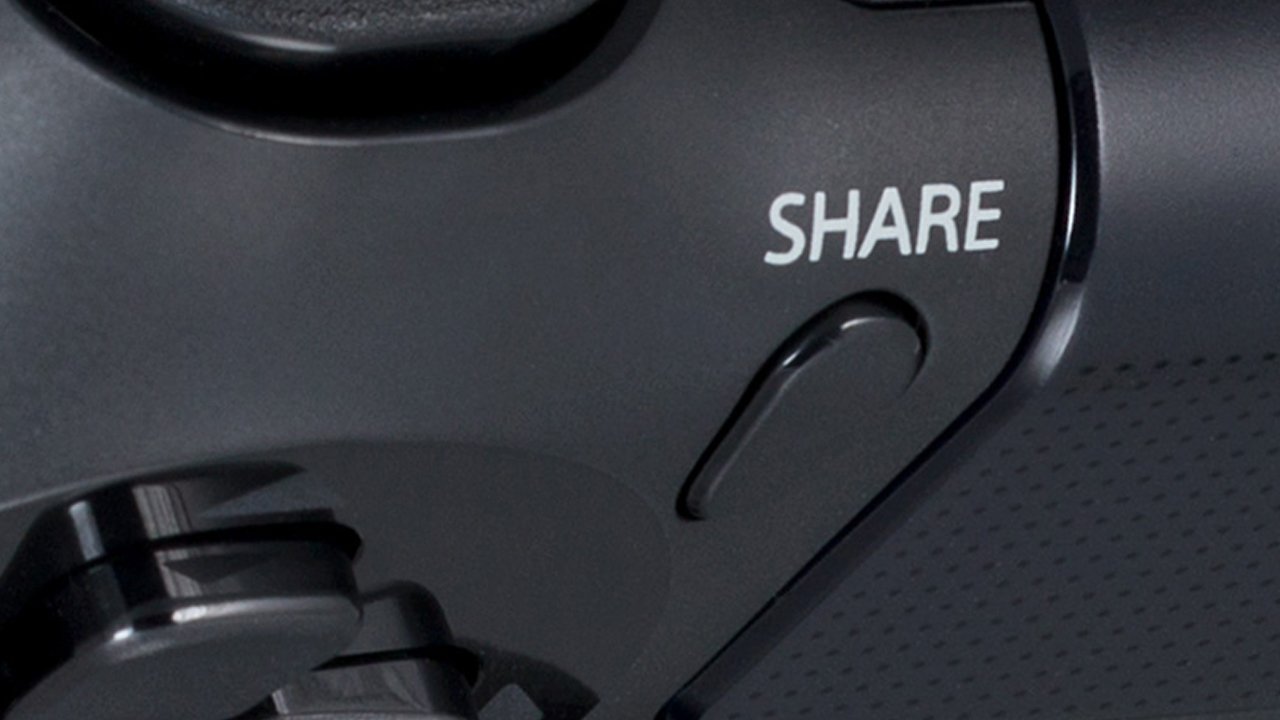 Numerous PS4 users are currently experiencing issues with error code ‘CE-34878-0’, in which save files are being corrupted or deleted altogether and apps cannot be used within the consoles home interface.

According to CVG, the code is fairly common as it appears after many forms of crash on the Sony console, but recently the consequences of such a crash appear to be quite damaging. A large and quickly-expanding thread on the official PlayStation Forum has revealed the extent of the problem; with some users losing hours of saved gameplay data and others unable to open apps.

No definitive solution has arisen just yet, but Sony will undoubtedly be investigating the matter as we speak. Several suggestions on the forum recommend deleting the corrupt file as this should allow you to use the apps, but this does not fully address the core problem and should only be used as a quick fix if urgently required.

Have you experienced a similar/identical issue with the PS4? Maybe you believe this is an isolated incident? Leave a comment below with your thoughts!