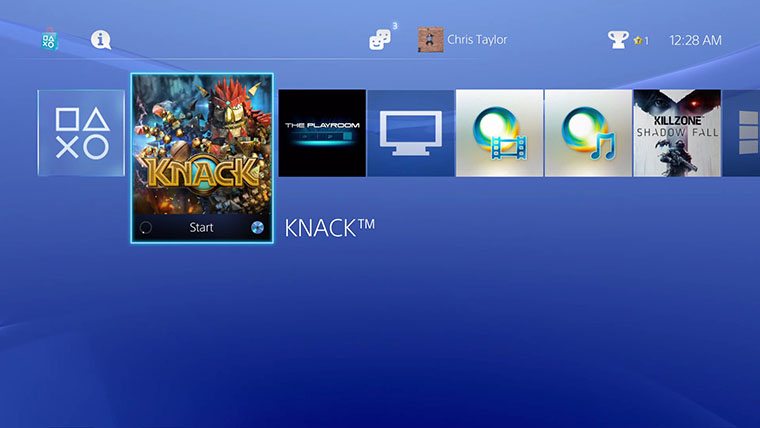 April Fools is a day where bullshit runs wild on websites, video game websites in particular. Today a video surfaced that claims the PS4 has DRM on it, with very little evidence to support the claim. The original video is attached directly below, from YouTuber Zephyrnix.

As you can see in the video, the PlayStation 4 is definitely restricting the player from playing games on the console due to not having an internet connection. However, this DRM claim seems to be nothing but an issue of dedicating the console as the primary PS4.

As demonstrated by YouTuber Nitrowolf, who runs the gambit as to using content on the PS4 in multiple scenarios.

Eventhough it was debunked by PS4 users like the one above, Shuhei Yoshida weighed in as well.

“Yes, you can play offline on your primary PS4. You can also DL and play your games on ANY PS4, as long as you are logged on to it… We designed it so you do not have to bring your PS4 to your friend’s house, you can just log on to your friend’s PS4 and DL.”