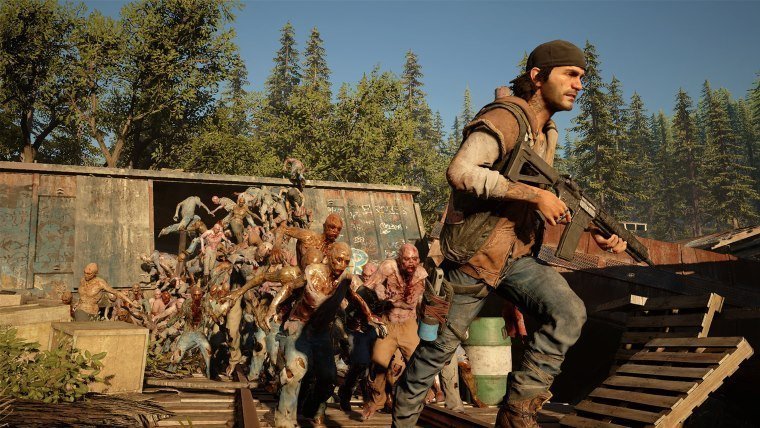 Days Gone, the PS4 exclusive zombie game that has lit up E3 presentations for the last couple of years, has been officially delayed into 2019 according to the game’s website. The game was always an ambitious project and delays like this are not too surprising at times, but it is still disappointing for those who were anticipating the game this year.

Currently there’s no final release date set, with the delay simply moving it to next year at some point. Sony has responded to various press requests, saying that they will follow up with more information as it becomes available. There’s no word on why the game was pushed back, but it is most likely to polish up the experience, fixing bugs or making sure the game delivers on the high expectations fans have built up.

Days Gone has been an E3 hit since its debut, with the screen filled with running, crawling, and snarling zombies. Since then the developers have dove more into the story players will experience, which focuses on surviving in a post-apocalyptic world. The game is still a bit mysterious though so hopefully we get more information at E3 2018, though this delay could change those plans. Check back for more as this story develops.